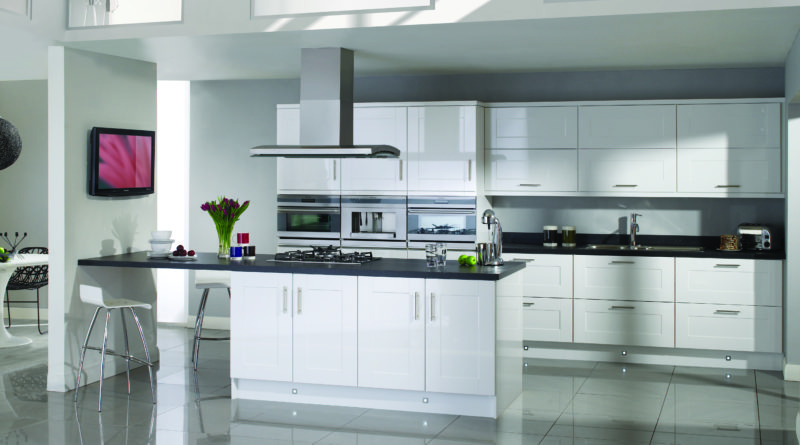 Chef Dominique Crenn is renowned for being the first woman in the United States to receive two Michelin stars and for her two restaurants Atelier Crenn and Petit Crenn. However, she is less known for her environmental activism. She also founded The Root Project, a “group of social conscious chefs, foodies, entrepreneurs and influencers who are committed to sustainable agriculture as a means of economic development in Haiti.”[1] The organization has pledged to plant one million coffee and cacao trees in Haiti, which would not only help the economy in Haiti but also help the environment by using trees to remove carbon dioxide from the atmosphere.

However the Root Project isn’t Crenn’s only commitment to fighting climate change. Creen’s second restaurant, Petit Crenn, in San Francisco has no red meat and poultry on the menu since she’s “very angry with the meat industry.”[2] She’s encouraging others in the food industry to be more conscious of climate change as well since global food and agricultural production accounts for around 30% of greenhouse gas emissions.[3] If one industry alone results in such a sizeable percentage of the emissions, if everyone in this industry took action, we could see real change in our rate of emissions.

Over the summer, Crenn took the stage at Forbes Women’s Summit outlining three things people can do in their own kitchens to help reduce waste and emissions in the food industry: (1) Be thoughtful and conscientious when choosing how to spend money on food; (2) Don’t buy frozen food – opt for fresh food; (3) Take action against food waste.[4]

While the food industry might not seem like the most political business, 2017 saw the increased politicization of chefs around the country as Chef Jose Andres fed Puerto Ricans in the wake of Hurricane Maria while criticizing the government’s emergency response efforts, Chef Anthony Bourdain and Chef Bowien produced a documentary on food waste, and around the country restaurants closed for February’s “Day Without Immigrants.”

In her interview with Forbes, Crenn calls for the continued politicization of the food industry, saying, “We have one planet. And growing food is, you’re using the soil of the planet. If you’re not doing that properly, we’re not gonna have a planet anymore. It’s rubbish for somebody to say that food is not politics.” As the food industry becomes more cognizant of the consequences of its actions as well as the potential to bring about positive change, there’s increased hope to combat the efforts of climate change.

[1] “Who we are” Root Project https://www.rootproject.org/what-we-do/