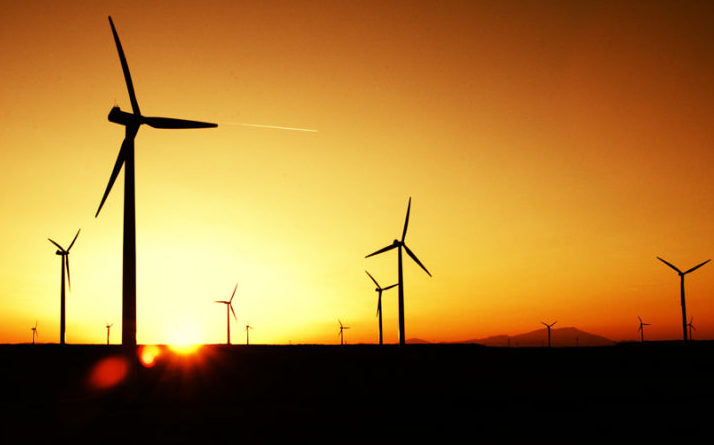 In a report released by Ernst and Young, the United States rose to the status of the second most attractive nation for renewable energy investments.[2] The international company released their bi-annual report titled Renewable Energy Country Attractiveness Index (RECAI) earlier this week which analyzes and determines which countries around the world have the best markets for the renewable energy sector.[2] This rise in ranking represents the persistency of renewable energy growth in the United States highlighting that clean energy is in the best interest for America’s future.

The success of the renewables market in the United States has been in question as of late because of the imposition of tariffs on imports of solar photovoltaic and modules. [3] With this new policy many questioned whether or not a fruitful green energy market would be possible in the United States. Fortunately, these newly imposed tariffs only affect solar panel importation, resulting in very little influence in growing wind energy projects across the country.[4] This report by Ernst and Young shows that such polices have not deterred investment as most of the tariffs are absorbed and therefore do not impact the overall success of the market.

In 2017, the United States ranked 3rd place overall out of the 40 countries listed in the RECAI report.[1] It was preceded by India but the recent threat of a 70% tariff on solar panel imports proved to be problematic for India’s 2022 solar power goals and ranking within the RECAI report.[1] Germany has taken 3rd place followed by the new 4th place holder, India. [2]China for the last several years has held the top spot on the report as the most attractive market for renewable energy with its ever growing solar energy industry.[2]