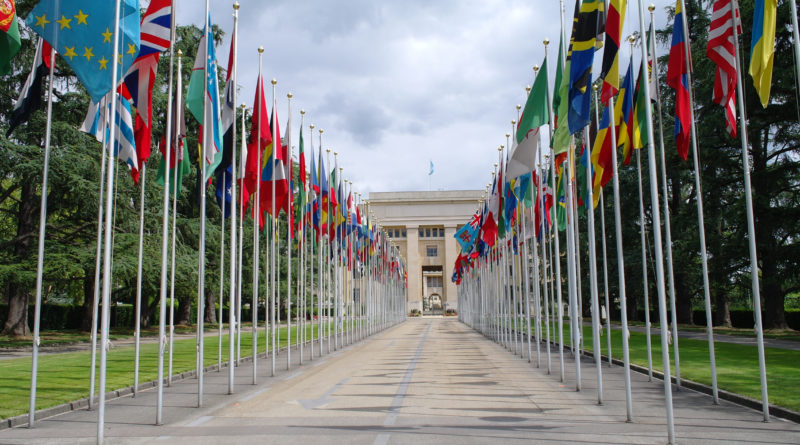 On April 30, the United Nations Framework Convention on Climate Change (UNFCCC) launched its first-ever Annual Report on the global state of combat. In the report, Patricia Espinosa, UN Climate Change Executive Secretary described climate change as “the single biggest threat to life, security and prosperity on Earth” and António Guterres, UN Secretary-General, calls climate change the “defining challenge of our time” but that it unfortunately is “accelerating faster than our efforts to address it.” The report showcases global progress with the goals made in Paris in the last year, including action from the UN Climate Change Conference (COP23) in Bonn, Germany in November of last year.

Part of the report includes highlights from 2017 in terms of climate change progress, by Secretary Espinosa. As more governments make key decisions about the environment, the Talanoa Dialogue, led by Fiji, was introduced to review and revise governmental commitments. Also, the Gender Action Plan, marks the first of its kind, which will “increase the participation of women in climate change responses. Other groundbreaking plans involve indigenous peoples, local communities, and agricultural vulnerabilities & emissions.

Furthermore, at COP23 alone, there were financial commitments equivalent to around $1 billion were made. An aspect of this report is increasing transparency. The report details nine new and existing initiatives that make up the $1 billion. These initiatives include the International Energy Agency’s Clean Energy Transitions Programme; the Ocean Pathway Partnership which links climate change action with healthy oceans; the European Investment Bank’s investment to strengthen the resilience of water distribution; Germany’ the United Kingdom of Great Britain and Northern Ireland partnering to fight climate change and deforestation in the Amazon rainforest. Another aspect of transparency involves transparency in tracking countries’ progress with their climate change commitments, which “in turn ensures effective implementation and builds trust that every country is doing its fair share.”

The motto of COP23 was “further, faster, together,” and it is with this motto in mind we look at the future of climate change. The report recounts the goals made at Paris: limiting rising temperatures; encouraging considerable action by 2020; increased transparency and accounting with international review; international cooperation for technology supporting a low-carbon and climate-resilient future; significant progress on parties’ national determined contributions; and strengthened national adaptation efforts especially for vulnerable countries. The overall goal is to use the motto of COP23 to make strides on the Paris goals in time for COP24 in Katowice, Poland.