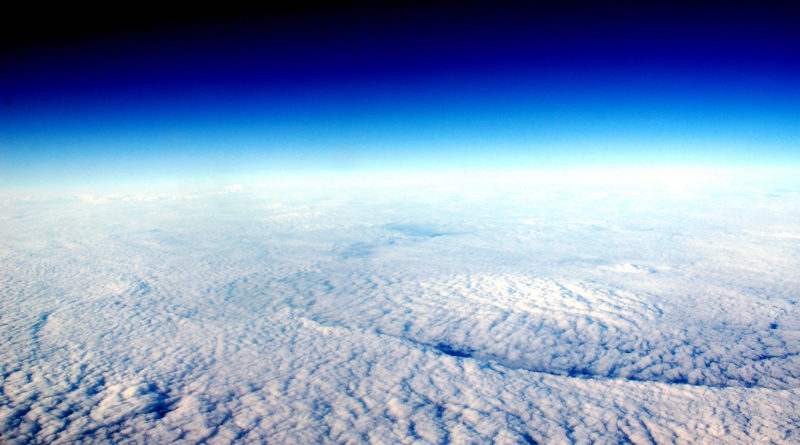 Photo by Stephanie Young Merzel/(CC BY 2.0)

Chlorofluorocarbons, chemicals that threaten the ozone layer, were set to be phased out as per the 1987 Montreal Protocol. While once commonly used as a refrigerant in household appliances and in the manufacture of aerosol sprays, CFCs have been banned since 2010. Considering that they’ve been phased out since the 198s and global production of CFC-11 was halted in 2010, it is rather mysterious that a sharp rise of the chemical has been detected by scientists.

CFC-11, trichlorofluoromethane, is the second-most abundant ozone-depleting gas in the atmosphere.[1] Stephen Montzka from the US National Oceanic and Atmospheric Administration (NOAA) noted the sudden rise in CFC levels in the atmosphere, saying “I have been doing this for 27 years and this is the most surprising thing I’ve ever seen.”[2] Scientists looked into this mysterious increase and recently published their findings in Nature.[3]

While CFC-11 concentrations are still on the decline, they are declining slower than usual, indicating a concurrent release of the gas back into the atmosphere. The slower rates of decline have been present since 2013. Scientists believe the increase is caused by unreported production of the gas, potentially in eastern Asia. Samples taken in Hawaii showed increased levels of CFC-11, indicating that the gas had blown across the Pacific Ocean from eastern Asia. David Doniger, director of the climate and clean energy program of the National Resources Defense Council, says that the new emissions are a sign that “someone’s cheating.”[4]

Fortunately, according to Dr. Montzka, who has spent years looking at CFC-11 levels and potential reasons for increases, he believes that so long as these new emissions go away soon, “it won’t have much of an impact on the timetable for ozone recovery.” Since the countries that signed the Montreal Protocol have been compliant so far, scientists are hopeful that governments will cooperate in locating and stopping this mysterious production.