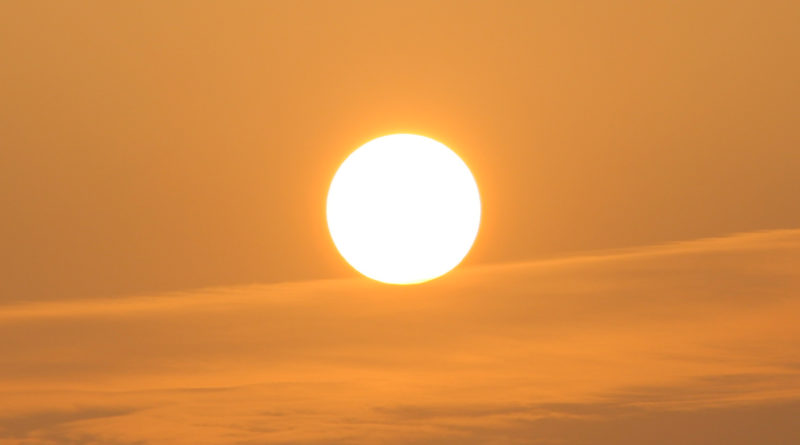 This summer has seen record-breaking high temperatures around the world, resulting in heat waves and wildfires that have often been fatal. A particularly intense weeklong heat wave in Quebec is said to have had 74 casualties. Montréal had begun to implement extreme heat plans back in 1994 itself, but was still unprepared for the intensity of the heat wave. Medical services were overwhelmed with the sheer number of people feeling the effects of heat exhaustion. By Saturday, July 7, the Montréal Morgue was so crowded, bodies had to be moved to funeral homes for storage.[1]

Montréal’s plan for heat preparedness had been working up until the heat wave, as mortality had decreased by 2.52 deaths per day during hot periods. However, this summer was an exception. Media noticed that while temperatures were high in other provinces, the death toll was not as high as it was in Montréal. Officials gave it a month to see if numbers changed but Montréal still remained the highest outlier.

Possible explanations were suggested, including differences in access to air conditioning. However, in a new report, Quebec’s public health authority offers a more morbid suggestion. The majority of the deaths were men who were living alone, especially with “underlying physical or mental health conditions and substance-abuse issues.”[2] For these men, a combination of pre-existing health conditions along with heat-trapping caused by concrete and sparse vegetation in dense areas of the city proved to be fatal.

For those who live alone, especially older individuals, they may be further isolated if they are not involved with their community. This could mean missing important warnings regarding dangerous weather for example. Also, if they are distrustful of strangers and their surroundings or if they have decreased mobility, they are less likely to answer when firefighters go through neighborhoods to warn them about the heat wave.

While this specific incident happened in Montréal, the situation could happen anywhere. Around the world, more and more people are living alone, especially as they get older. In the United Kingdom, a special Minister for Loneliness was appointed in January.[3] In Japan, as cultures shift, more and more old people are living – and dying – alone to the point where there is an entire industry centered on cleaning up after those who pass away in isolation.[4] As more people live alone and temperatures continue to rise, the dangers of climate change reveal themselves in yet another unique aspect of our lives.

Montréal is now working to create a better warning system and find better methods of reaching out to those living alone. However, this is an issue we need to tackle around the world. Every city should not have to face such a tragedy before working on implementing similar strategies.

[2] “Climate change can be deadly if you live alone” The Conversation (August 1, 2018) http://theconversation.com/climate-change-can-be-deadly-if-you-live-alone-100881

[4] “Cleaning up after the dead” Washington Post (January 24, 2018) https://www.washingtonpost.com/news/world/wp/2018/01/24/feature/so-many-japanese-people-die-alone-theres-a-whole-industry-devoted-to-cleaning-up-after-them/?utm_term=.b203290fee5d

One thought on “Climate change hurts those who live alone”