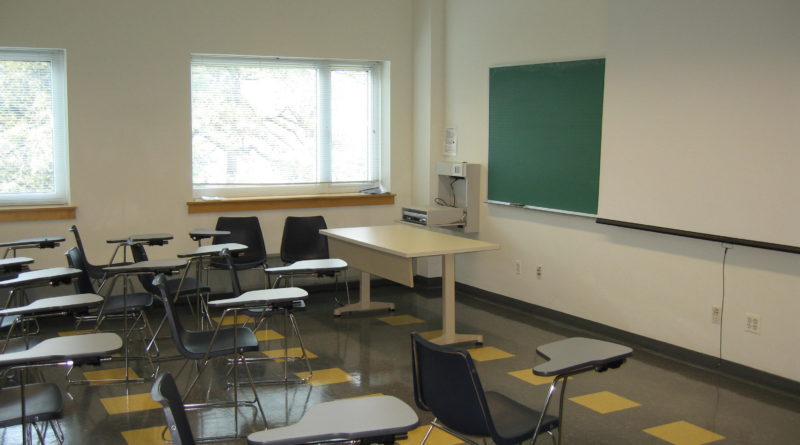 As temperatures rise, researchers are noticing more and more ways in which the hotter weather impacts our lives. Most recently, economic researchers from major United States universities have noticed a “significant link between higher temperatures and lower school achievement.” A study published by the National Bureau of Economic Research shows that “some of this cross-sectional relationship between temperature and academic achievement is causal”.

Given that the United States has a wide range of climates, the study had a fairly unbiased look at the effects of heat. In specifics, for every 0.55 degree Celsius increase in average temperature, there was a 1% decrease in learning. The researchers looked at standardized exams including SATs and the OECD’s Pisa tests to look at a standard level of performance around the country and to even compare it with performance levels from other countries, all to find that “hotter weather made it harder to study lessons in school and to concentrate on homework out of school.”

Furthermore, apart from the heat being an issue in and of itself, the increased temperatures have a greater negative impact on lower income and minority communities. For students in areas with the lowest quintile of average income, a one degree Fahrenheit increase is “three times as damaging to academic achievement” as it is for students in areas of the highest quintile of average income. Also, the impact of higher temperatures on academic performance is “three times as large for black and Hispanic students as for white students.” Often, there is overlap between low income and minority groups, putting these students at a rather large disadvantage.

Income and heat are related in two big ways. First, it is important to note that “school air conditioning appears to offset nearly all of the damaging impacts of cumulative heat exposure on academic achievement.” Therefore students living in higher income neighborhoods generally attend public and private schools that have the resources to spend on air conditioning. Even if the head continues to impact their academic performance, these are often students who have the resources to pay for private tutors. Heat alone could potentially account for around 13% of the racial achievement gap and there is obviously no question that income can only widen that gap, setting students up for further institutional disadvantages in life that they have no control over.

One degree may not seem like much, but one degree on a global scale or for overall average temperature cam mean a lot. To prevent widening pre-existing academic opportunity gaps for minority and low-income students, we must combat global warming. While the connection between income, weather, and academic performance seems random, it is just one of the many surprising connections that will arise if we leave increasing temperatures unchecked.