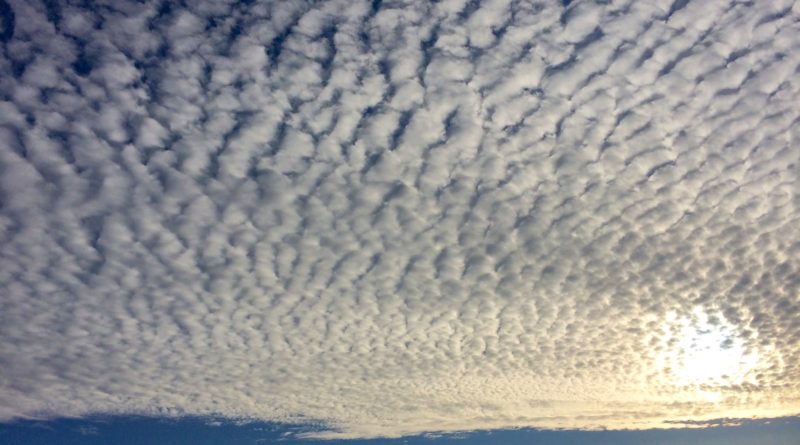 At this point it is no longer a question of whether or not the climate is changing, but a question of the extent of the change. Around the world scientists are collecting data to paint the most accurate picture of what our future as a planet looks like. While there is no way of knowing 100% what the future holds in terms of human action as well as natural disaster, everyone hopes to create the most accurate predictions. However, the simulations that best capture the current climate situations also predict the direst consequences for Earth due to human actions.[1]

This correlation was noticed in a statistical study conducted by Patrick Brown and Ken Caldeira at the Carnegie Institution for Science in Stanford, California[2] that was released in the journal Nature Wednesday. While the study isn’t definitive in its results, it adds to the steady stream of predictions for a bleak future, but does so in a unique way.

The predictions from the climate simulations, or models, have been compared and combined before to create a predictive range for carbon dioxide emissions. This is the method employed by the United Nations’ Intergovernmental Panel on Climate Change, the world’s leading international climate science body. However, in Brown and Caldeira’s study, the models’ performance is based on comparisons between models’ observations with a balance of incoming and outgoing radiation measured by satellite observations in the Earth’s atmosphere. Ultimately, it was discovered that the models that best captured the “energy imbalance” in the atmosphere were also the ones that predicted increased warming in the future.

The variations in predictions are caused by the different models’ approaches to clouds. Clouds have reflective properties and therefore reflect incoming solar radiation back into space, so less clouds means more solar radiation passes into the atmosphere increasing the temperature. Unfortunately, since the behavior of clouds is harder to predict, the models only use parameterizations, or statistically based predictions, for the clouds, which are not entirely reliable. While Brown and Caldeira also looked for models that accurately reported current cloud behavior, the study still isn’t fully convincing.

While there is more left to be studied in terms of the accuracy of climate change models and simulation, one thing remains clear – this is a human-made problem that can only be fixed with human-made solutions. Simply predicting a bleak future with a harsh environment isn’t enough – we need to start working to prevent these predictions.