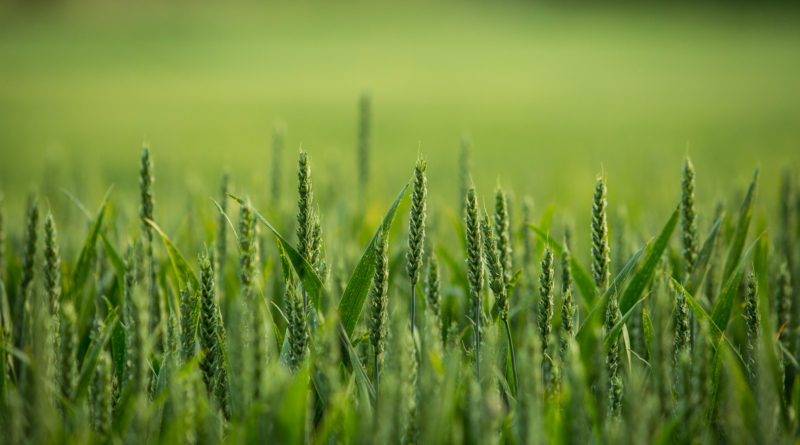 Plants have always aided with the removal of carbon dioxide from the atmosphere. While planting more trees and plants has been a well-established method to speed up the process, what if we could make the individual plants absorb more carbon dioxide instead of just increasing the number of plants? This is what researchers at the Salk Institute for Biological Studies in San Diego are attempting to create.[1] They have launched a new initiative called “Harnessing Plants” that would plants’ ability to such carbon dioxide out of the atmosphere and store it in the soil.

Enhancing the plants would require engineering plants to produce higher amounts of suberin, a substance that protects their roots. All plats already produce suberin as it serves as protection against drought, floods, and disease. Fortunately for us, suberin also happens to be one of the most stable forms of carbon in soil that is very difficult for bacteria and fungi to break down.

The institute has installed climate-controlled chambers that can simulate the majority of different climates around the world so plants’ effectiveness can be tested under different conditions, manipulating light, temperature, and humidity.[2] So far, two plants have started to grow in the testing chambers – Arabidopsis, a member of the mustard family, and Lotus japonicus, a legume used by foraging animals.

According to Joanne Chory, a plant biologist at Salk, approximately 5% of the world’s crops would be have to be engineered with the enhanced suberin. The crops would include those consumed by humans as well as those used as feed for livestock. Once the seeds are developed and ready for distribution, researches will ideally be working with governments to work on global distribution.

While the ‘super plants’ are still a work in progress, if they are effectively distributed and planted, they have the potential to have a tremendous positive impact on atmospheric carbon dioxide levels.