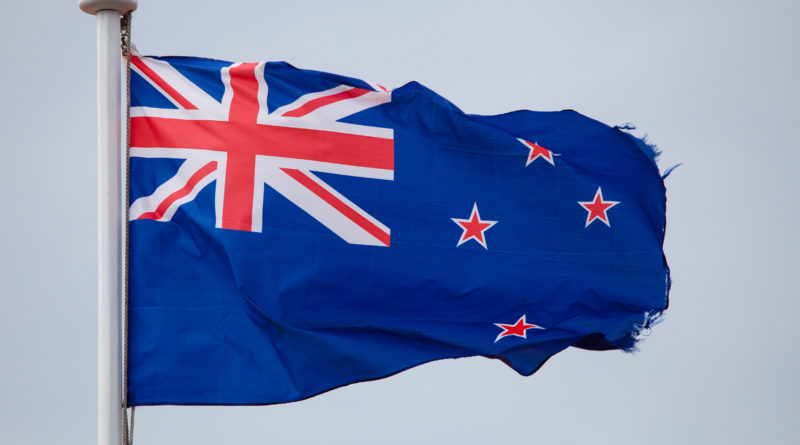 We’ve heard of work visas, travel visas, and political asylum but soon climate change visas may join that list. New Zealand could potentially the first country to recognize climate change as an official reason to seek asylum or residence in another country.[1] The visa is intended to aid displaced Pacific peoples as these islands will be some of the first communities affected with rising sea levels that accompany global warming.

In 2014, the Ioane Teitiota was the world’s first person to apply as a climate change refugee when he tried to move to New Zealand from Kiribati. While he lost his case and was ultimately deported, the case really brought to light the issue of displacement caused by climate change and a need for governments to address this issue.[2]

James Shaw, New Zealand’s climate change minister, announced that “There might be a new, an experimental humanitarian visa category for people from the Pacific who are displaced by rising seas stemming from climate change, and it is a piece of work we intend to do in partner ship with the Pacific Islands.”[3] Shaw’s announcement comes after the country’s recent rejection of two families from Tuvalu who had applied for refugee statue as a result of the effects of climate change on their island home.

The proposed visa category would allow up to 100 individuals a year to New Zealand. It may not seem like much given that 50 to 200 million people are predicted to be forced out of their homes due to climate change by 2050.[4] However, the proposed visa is noteworthy as it is the first of its kind that could be used as a model for other nations to perhaps try it on a larger scale. Unfortunately, the 1951 U.N. Refugee convention does not recognize victims of climate change as the document was written before climate change was identified as an issue.

Currently the visa is not a sure deal and is just a work in progress. There are many factors to be considered when reviewing a case for climate change-based asylum. For example as Victoria University’s international environmental law expert Associate Professor Alberto Costi says, there need to be clear guidelines as there are differences between “someone from Tarawa in Kiribati, where conditions are obviously worsening every year, to those whose countries are only affected seasonally.” However the fact that such a visa is in the works is a step in the right direction.

[4] Noack, Rick “A proposal in New Zealand could trigger the era of ‘climate change refugees’” The Washington Post (October 31, 2017) https://www.washingtonpost.com/news/worldviews/wp/2017/10/31/a-proposal-in-new-zealand-could-trigger-the-era-of-climate-change-refugees/?utm_term=.ee3559348534