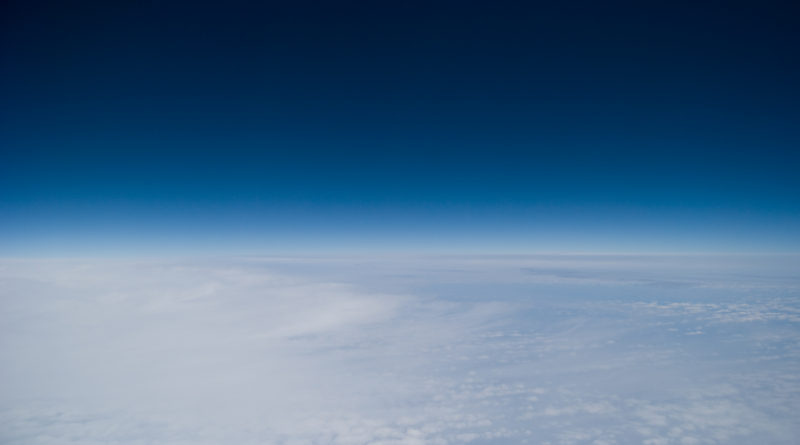 We have been witnessing a steady increase in carbon dioxide levels in the atmosphere and it has now reached a level almost 100 times larger than the levels at the end of the most recent ice age. While countries, organizations, and individuals around the world are working to combat this increase, we have a ways to go as 2016 saw carbon dioxide concentrations go up at a record-breaking speed.[1]

On October 30, the World Meteorological Organization published their annual Greenhouse Gas Bulletin.[2] According to the publication, current levels of CO2 in the atmosphere match those last observed in the mid-Pliocene, 3-5 million years ago. At the time of these C02 levels, the climate was 2-3 degrees Celsius warmer, the Greenland and West Antarctic ice sheets melted and some of the east Antarctic ice was lost, resulting in sea levels 10-20 meters higher than current levels. It is no secret that drastic changes are in the cards for the environment. However, WMO’s Bulletin really puts the statistics of environmental change into context with the descriptions of the landscape the last time CO2 levels were this high.

How many more wake up calls will we need until we realize that the issue of global warming is not one we can be divisive on? The numbers say it all and if we choose not to believe them, we may not face the worst of it, but our progeny will.