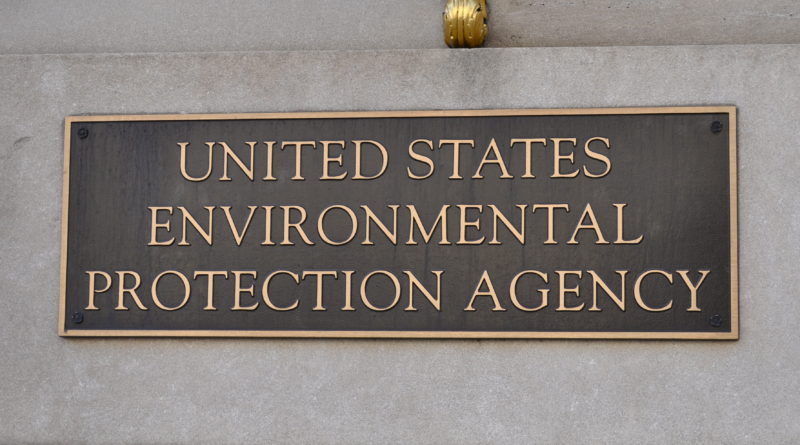 Scott Pruitt, may be the administrator of the Environmental Protection Agency, an organization on the side of environmental conservation and preservation. However, his schedule of events suggests otherwise in regards to his goals for the EPA.

Before his appointment to the EPA, Pruitt was Oklahoma’s attorney general and sued the EPA at least 14 times in attempts to block some of the Agency’s rules.[1] This only brings to question his commitment to enforcing these very same rules he so recently tried to eliminate. It does not assuage the fears of environmentalists that Pruitt in the last few months has been often spending less time with environmental groups and more with these large industrial lobbyists.

For example, in a single day, on April 26, Pruitt met top executives from Southern Company, one of the nation’s largest coal-burning electric utilities, for lunch and met with the board of directors of Alliance Resource Partners, a coal-mining company whose chief executive made a substantial donation of nearly $2 million to aid with President Trump’s election. To top it off, before the lunch meeting with Southern company, Pruitt met with executives and lobbyists from General Motors, who was requesting to block a motion from the Obama administration that curbed carbon emissions.[2]

A document with all of Pruitt’s meetings compared with a similar one for his predecessor, Gina McCarthy, show that while McCarthy also had many partisan meetings, she still spent more time with the EPA professional staff and other federal officials than Pruitt. She also still met with industry players including the American Gas Association and Edison Electric Institute, the utility lobby.[3] While McCarthy’s meetings were more Democrat-based, she still made sure to meet with people on both sides of the argument. The same cannot be said for Pruitt as the recently released documents show a “direct link between Pruitt’s meetings and actions that the industry wants him to take.”

Pruitt is not the only one mentioned in the new documents – the accompanying calendars show that companies have turned to others close to President Trump and Pruitt to set up meetings to push their big industrial agendas. However, as the administrator of the agency, he is of a higher profile and scrutinized more. It is just concerning that the administrator of the EPA, an organization whose mission is to “protect human health and the environment,” is seemingly working against just that by meeting with lobbyists and executives from large coal-burning corporations.