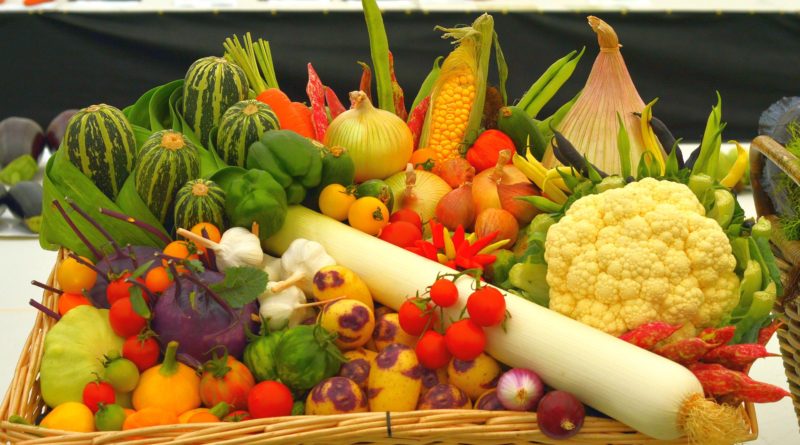 Since childhood, we have always been reminded to eat our vegetables and about all the nutritious benefits of getting our fruits and vegetables every day. However, new studies show that these vegetables may be losing a bit of that due to climate change.

A side effect of the increasing carbon levels in the atmosphere is a gradually increasing greening of Planet Earth. A study by NASA conducted across 24 countries shows that there was an overall increase in greenery over the last 35 years and 70% of it could be attributed to carbon dioxide fertilization.[1] While the increased carbon dioxide in the atmosphere is warming up the planet and worsening natural disasters, plants are growing faster than ever.

At first glance, this seems like a good thing – faster growing plants means faster and more produce for the agricultural economy. While this may be true, the agricultural is no longer the same. A study in 2004 comparing field crops to crops grown in a carbon-rich laboratory showed that to yield a larger harvest, they had to sacrifice the nutritional value of the crops.[2] When the study was conducted, carbon levels were lower than they are today, meaning the nutritional values of these fruits and vegetables have decreased since then.

According to findings published by the Harvard T.H. Chan School of Public Health, if CO2 levels rise unchecked, 18 countries could lose over 5% of their dietary protein by 2050 due to the declining nutritional value of rice, wheat and a few other staple crops.[3] More specifically, the plants grown under elevated CO2 concentrations showed that the protein contents of rice, wheat, barley, and potatoes went down by 7.6%, 7.8%, 14.1%, and 6.4%, respectively. Areas such as Sub Saharan Africa and India where people rely on these crops and protein deficiency is a current issue will be the most heavily impacted. India, being the 2nd most populated country in the world could potentially see around 53 million people developing protein deficiencies.[4]

Furthermore, protein deficiency isn’t the only issue – certain grains, legumes and maize have been shown to have lower iron concentrations when grown in carbon dioxide-rich conditions.[5] Some of the side effects of iron deficiency include reduced capacity for physical activity, lower IQ, and in dire situations, can increase maternal and child mortality.

As time goes on, climate change seemingly inserts itself into every aspect of our life and it has now made it to the dining table. Grains and vegetables make up the core of most people’s diets around the world and if these staples begin to lose their nutrients, we will be left to solve a whole new array of problems. We’re better off curbing carbon dioxide emissions now and enjoying our veggies they way they should be.