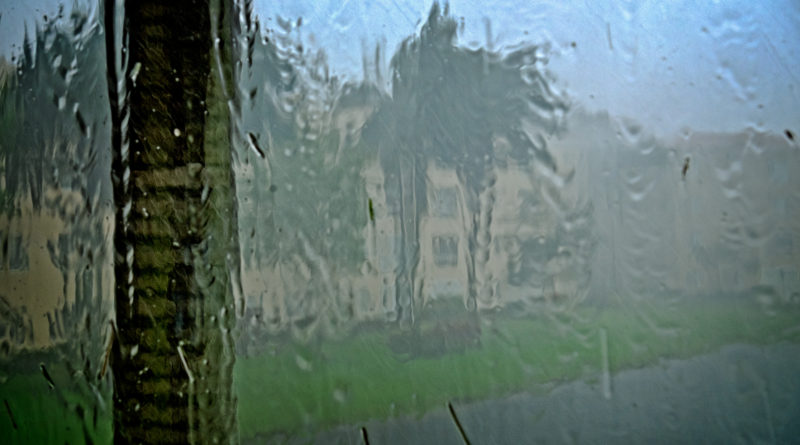 In the wake of disastrous events like Harvey and Irma, everyone is thinking about the environment and extreme weather, and some are left wondering if perhaps climate change is the force behind these catastrophes. However, most times it stops at just that – wondering. The course of action seems obvious – petition politicians, scientists, and big business owners to work together to solve this global issue – but that doesn’t seem to happen.

This is an effect of what behavioral scientists call “hyperbolic discounting,” or the tendency to choose a “smaller-sooner reward over a larger-later reward.”[1] In the case of climate change, people make the connection between climate change and increased extreme weather events in the days following each disaster, but don’t follow through with the right actions.

We are aware that some sort of change needs to be made but voters, instead of focusing on changing policy, focus on changing their politicians. This starts a disastrous chain reaction. Politicians are aware of the general voter reactions in the wake of disaster and choose to make short-term policy changes that result in quicker payoffs, as opposed to policies with long-term implementation that are crucial for mitigating climate change and carbon emissions.[2] The lack of long-term changes only worsens climate change.

To make matters worse, the attention span for climate change is unfortunately low. While critics have advised against politicizing climate change in the wake of natural disasters by drawing connections, this is the only time people pay attention according to Adam Sobel, director of an extreme weather and climate initiative at Columbia University.[4] The best time to really reach the public is in the wake of such events, when concern for themselves and loved ones as well sympathy for those hurt often act as driving forces for those who decide to take action.

Between the desire to see short-term quick fixes, the need to stick with party lines on climate change policy, and the short attention span regarding these issues, it is harder than ever to get the general public mobilized to be active and vocal regarding global warming. Perhaps the recent cluster of storms will open the eyes of Americans to the fact that when it comes to the effects of climate change, party lines will not matter as we will all face the consequences. We cannot wait for the day that these extreme weather events are so frequent that we don’t have time to forget about climate change – we must take action now.