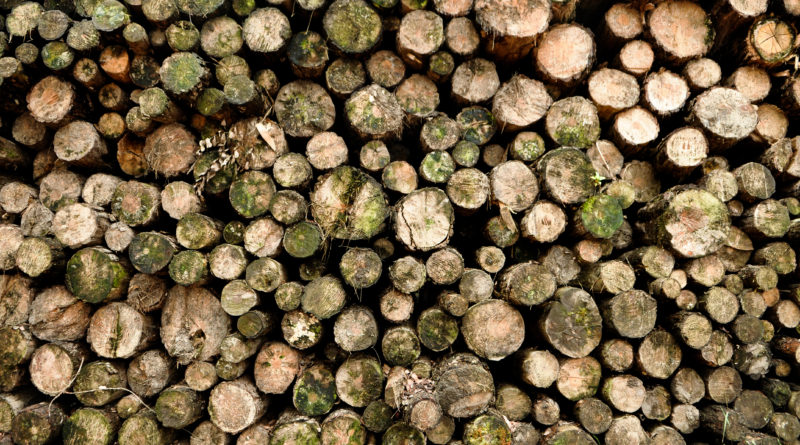 Photo by Wagner T. Cassimiro/CC BY 2.0

One of the biggest challenges we face as a global community is the rising levels of carbon dioxide in the air due to human-made actions. At the same time, increased need for land and timber has lead to high rates of deforestation. Trees consume carbon dioxide and produce oxygen. With high rates of CO2 and less trees, our environment is slowly deteriorating with the climate changing on a global scale. To combat this two-headed beast, a seemingly obvious solution would be to plant more trees to replace the ones that have been cut down. The trees store the CO2 until it is released as oxygen in a process often called natural carbon sequestration.

In the past similar projects have been carried out by organizations like Ecosia[1] all around the world. For example, on July 11, 2016, India, broke a world record by planting 49.3 million tree saplings in a single day for a mass natural carbon sequestration project.[2] Similarly, the Bonn Challenge is a forest landscape restoration project using the base idea of large scale tree planting.[3]

However, now, in a study by researchers at Lund University, a similar natural carbon sequestration project shows that maybe these projects are not the win-win situations they’re often made out to be. Trees for Global Benefits (TFGB) in Uganda is one of the oldest carbon offsetting projects in Uganda, in place since 2003.[4] TFGB prides itself on being a “community based project” that aims to go being just tree planting to create various environmental and community benefits such as biodiversity conservation and income diversification. However, a closer look at a seemingly beneficial program reveals socioeconomic obstacles preventing the program from reaching complete success.

A major challenge exists in communication between project managers and farmers. Since the contracts are written out in English, there is a language barrier preventing farmers from fully understanding crucial details such as land size

Furthermore, while the goal of the project is to protect the natural biodiversity while planting more trees, the local farmers with the project prefer faster growing tree species and therefore prefer eucalyptus trees over indigenous trees. The local farmers are paid for the timber collected once the trees mature and naturally, they prefer trees with faster growth rates.

These socioeconomic obstacles hinder the success of TFGB’s project in Uganda and the results from the study show that perhaps tree planting projects are not always the perfect solution. However, that does not negate the fact that our forests are disappearing and our carbon levels are rising. We need trees but need to reshape the process so that it is beneficial for all those involved while still solving the main goal of saving our climate.