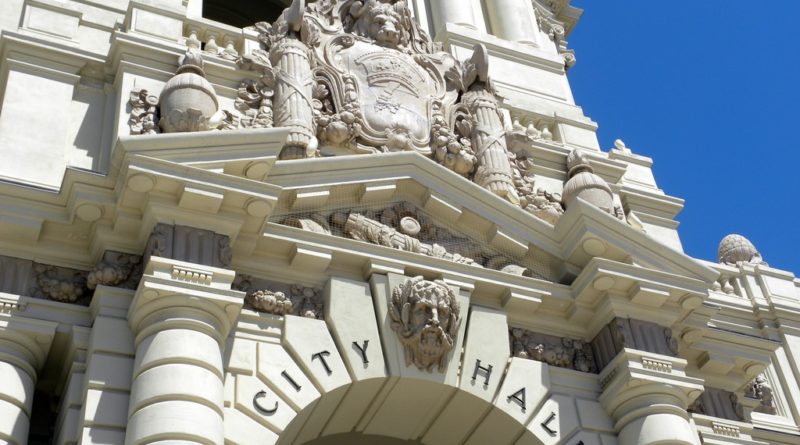 This past weekend, June 23-26, mayors from around the country met in Miami Beach for their 85th annual summer meeting. These 1408 mayors in the United States Conference of Mayors (USCM) represent cities that have a population of 30,000 or higher [1]. The organization is non-partisan and has two events a year – the Winter Meeting every January in Washington, D.C. and an Annual Meeting every June in a different city.

One of the main topics explored by the mayors was that of the environment and climate change. With states and businesses having already pledged their support to work towards the Paris goals on their own, these mayors got together to take action on the city level.

The USCM partnered with the Center for Climate and Energy solutions (C2ES) to form the Alliance for a Sustainable Future to release a survey on “renewable electricity, low-carbon transportation, and energy efficiency [2].” The survey, with responses form 66 cities across 30 states, shows promise and is proof that cities are in fact taking initiative to do their part. Some key statistics include: 69% of responding cities generate or purchase renewable electricity to power city buildings or operations; 63% already buy green vehicles, including hybrid, electric, natural gas, and biodiesel, for their municipal fleets; and 71% have energy efficiency policies for new municipal buildings. These cities, with populations ranging from 21000 to 8.5 million, spend over $1.2 billion in electricity, showing that “greening” efforts among these cities would have a substantial effect on our environment and the economy.

The conference also saw Newton, MA and Long Beach, CA winning 1st place at the Mayors’ Climate Protection Awards, which recognizes mayors for their energy and climate protection efforts. Long Beach has enacted “zero-emissions port and bus programs, integrating green technology into city design and investing in multi-modal transportation” and Newton has prioritized ‘sustainability through solar energy” and “reducing inequality” by “shar[ing] the benefits of solar technology with lower income households,” according to the cities’ respective mayors [3].

The USCM also released adopted resolutions for the year for various categories, including energy and the environment. In regards to energy, the USCM encourages Congress to “reauthorize and appropriate full funding for the Energy Efficiency and Conservation Block Grant Program” also supports a transition to 100% clean, renewable energy that includes “structured mechanisms to include low-income citizens in the benefits to be derived form the transition [4].” The USCM also supports a “cities-driven plan to reverse climate change” that calls upon the federal government to support the fight against climate change and commit to efforts that will “provide cities the tools they need to combat climate change [5].”

While these efforts may not provide detailed regulations or specific standards, the biggest takeaway from the conference is that American cities are going in the right direction and are willing to work with one another and with businesses for a joint effort in the fight against global warming. Equally as important is that while the current administration has its own views on climate change and global warming, cities are taking it upon themselves to fulfill the last administration’s commitments.

[1] “About the Conference” The United States Conference of Mayors https://www.usmayors.org/the-conference/about/