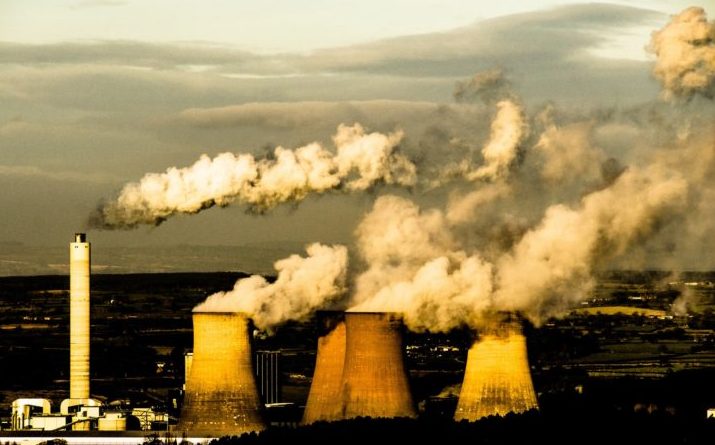 On June 6, Scott Pruitt, administrator of the US Environmental Protection agency sent a letter to governors extending the deadline to declare areas that do not meet the federal standard for ground-level ozone. The National Ambient Air Quality Standards (NAAQS) were devised in 2015 under the Obama administration and this latest decision to extend the deadline has been met with varying reactions.

The NAAQS determine a maximum level of ozone to be permissible in outside air. After reviewing the air quality criteria for ozone in 2015, the EPA decided to lower the standard from 75 parts per billion (ppb) to 70 ppb. States are currently determining areas that are able to achieve this standard, and submitting proposals to designate areas in “nonattainment” of the standard. Areas of “nonattainment” will then face consequences such as regulatory burdens, restrictions on infrastructure investment, and increased costs for businesses.[1]

Ground level ozone, also known as “bad ozone” is created by chemical reactions between oxides of nitrogen (NOx) and volatile organic compounds (VOC) in the presence of sunlight. Both NOx and VOC are often caused by the emissions from industrial facilities, electric utilities, motor vehicle exhaust, gasoline vapors and chemical solvents. Inhaling bad ozone is linked to health issues that are most reflective in children, the elderly, and those with a predisposition to lung diseases. Ground level ozone is also harmful to many ecosystems and plant life.[2]

Title I of the Clean Air Act requires that once a new or revised NAAQS is issued, states have two years to designate areas as being in attainment or nonattainment with the standard. As the most recent standard was issued in 2015, states originally had until October 1, 2017.[3] The EPA generally encourages air agencies to take five major factors into consideration when designating areas: air quality data, emissions-related data, meteorology, geography/topography, and jurisdictional boundaries.[4] With the EPA’s latest extension, states are given an extra year to work through these factors to designate areas.

In New Jersey, the state can’t crack down on its worst air pollution problem – smog – without the standard. In the history of the Clean Air Act, New Jersey has never achieved the standard and the yearlong extension provides no motivation for this unfortunate streak to break.[5] Director of Environment New Jersey, Doug O’Malley, said, “By not moving forward with the standard, it sends a message to states like New Jersey that the status quo is okay.” In contrast, Texas Attorney General Ken Paxton was in support of the extension calling the Ozone Rule “costly and ineffective” and that he was “hopeful that the one-year delay will provide time for the EPA to review the detrimental effect the Ozone Rule will have on the Texas economy.”[6]

While issuing the extension, Pruitt said the goal was to “implement the ozone standard in a manner that is supportive of air quality improvement efforts without interfering it local decisions or impeding economic growth.”[7] Ozone levels have declined 33% and emission of the six principal air pollutants have dropped 63% but as we make this progress, the costs of maintaining these standards continue to go up. Those in areas of nonattainment face higher costs but not implementing these standards cost us the environment like in New Jersey. For lawmakers, it’s now a question of figuring out what’s worth more right now, money or the environment.

[6] “What They Are Saying…About the EPA’s Decision to Delay Implementation of the 2015 Ozone Standards” United States Environmental Protection Agency https://www.epa.gov/newsreleases/what-they-are-saying-about-epas-decision-delay-implementation-2015-ozone-standards