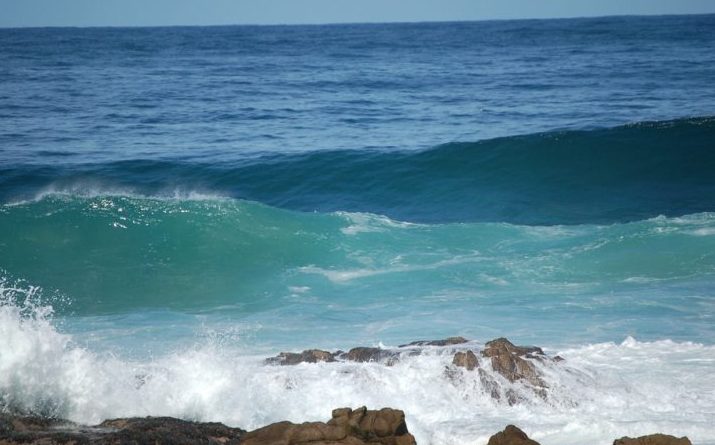 Oceans cover 75% of the earth’s surface and are one of the biggest resources we have. However, due to climate change and pollution, we are in danger of losing this plentiful source for food and jobs. What is now an area of opportunity and exploration could soon become a hazard and threat to our way of life. The United Nations aims to change that and preserve the oceans for generations to come with its first ever Ocean Conference, which occurred this past week from June 5th to the 9th, coinciding with World Oceans Day, in New York City.

The main focus of the conference was to work towards accomplishing the UN’s Sustainable Development Goal 14 (SDG14): “Conserve and sustainably use the oceans, seas and marine resources.”[1] The specifics of Goal 14 include minimizing the impacts of ocean acidification, ending overfishing, reducing marine pollution from land-based activities, protecting marine ecosystems and increasing the economic benefits to Small island States.[2] Many of these goals are to be accomplished by 2030.

The three main components of oceanic progress involve productivity, key habitats, and climate change. The oceans provide jobs and food and generate $2.5 trillion in goods and services alone and marine assets including fish stocks, coral reefs, and mangroves have a total economic value exceeding $24 trillion. The gross marine product, or GMP, or the oceans is equivalent the GDPs of United Kingdom and Germany.[3] No single country is reliant on the oceans but some are more reliant than others, especially island nations. However, humans are not the only ones who rely on oceans. They are home to a plethora of species, many still undiscovered, that thrive in the various marine ecosystems. Finally, oceans are very susceptible to climate change causing a chain reaction and are easily affected by pollutants from land-based activities, both which effect the oceans’ economy and ecosystems.

The conclusion of the conference resulted in the creation of a detailed 14-point Call for Action which is designed to “galvanize global commitment and partnerships” for the oceans according to Wu Hongbo, the Secretary-General of The Ocean Conference.[4]

Over 6000 people participated in the conference bringing together people from all corners of the world to work on something that connects us all. The conference ended on a positive note with people feeling optimistic about the potential, a more positive note for global environmental work after the United States, the world’s second highest carbon emitting country.

[1] “About” The Ocean Conference https://oceanconference.un.org/about

[3] “Make or Break Moment for the Oceans” CNN http://www.cnn.com/2017/06/07/opinions/decline-of-the-oceans-opinion-lind-tanzer/index.html