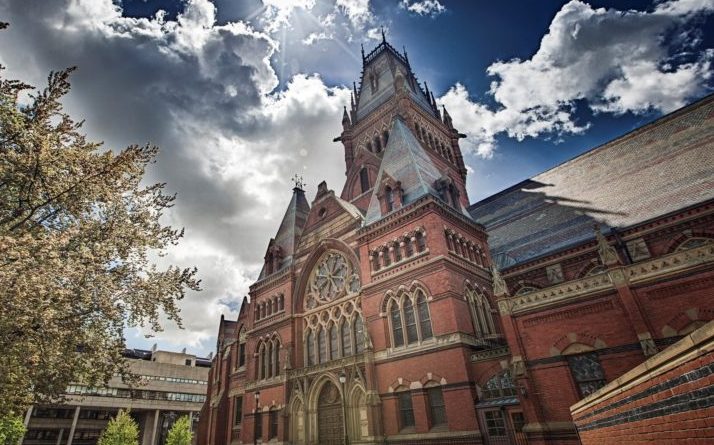 On March 17, 2015, Harvard President Drew Faust gave an address to students and faculty at Tsinghua University, arguing that universities have a critical role to play in combating climate change (1). During the address, Faust highlighted the joint announcement made by President Xi Jinping and President Obama in November 2014, which pledged to limit the greenhouse gas emissions of China and the United States over the next several decades (1). Faust touted this international milestone as an exemplar of what universities are designed to do – sow the seeds of progress by educating the leaders who will spearhead future initiatives.

In 1965, the University of Michigan hosted the country’s first teach-in on the war in Vietnam, which inspired other teach-ins across the country and led to a massive demonstration in Washington, D.C. that brought about the end of the Vietnam War (2). Fifty years later, on March 27, 2015, the University of Michigan held a two-day climate change teach-in which included a rally, speeches, panels, open meetings, and workshops (2).

Universities have also piloted and modeled practices designed to reduce greenhouse gas emissions (GHGs). By 2015, nearly 700 US colleges and universities had signed the American College and University Presidents Climate Commitment, which entails publicizing a GHG inventory and a schedule of GHG reduction, taking immediate steps to reduce emissions, and integrating sustainability into the curriculum (2).

While most colleges practice at least some form of energy conservation, only a small fraction of the nation’s schools have committed to major carbon reductions. Students are at the forefront of this cause, working with their administrations to update policies and streamline operations so that their campuses can become part of the solution. Beginning at Swarthmore College in 2011, students throughout the US and abroad have urged their colleges and universities to stop investing in fossil fuel companies (2). 72% of undergraduates at Harvard University supported a 2014 ballot measure in favor of divesting the institution’s more than $35 billion in endowment funds – the largest university endowment in the world (4). In 2016, Divest Dartmouth students organized the largest climate change-related rally in New Hampshire’s history, calling for Dartmouth to end direct investments from its $4.6 billion endowment in the top 200 fossil fuel companies in the world (5).

Environmental initiatives pioneered by colleges and universities serve as models for society at large. Colleges and universities are unique in their ability to bring the full array of disciplines to bear on the problem of climate change. Thus, higher education institutions have the responsibility to train students across the disciplines so that they may lead the way in developing solutions to this global challenge.