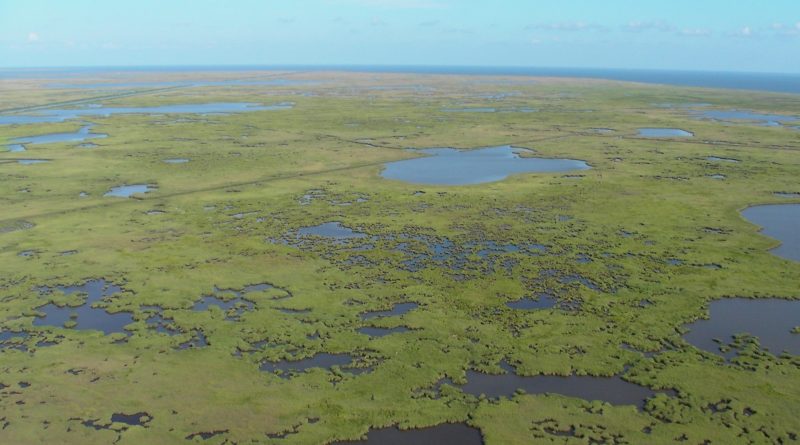 This February, Senator Mike Crapo of Idaho and Senator Claire McCaskill of Missouri introduced Bill S.340, the Sensible Environmental Protection Act of 2017 (1). If passed, this bill will severely limit the power and influence of the Clean Water Act, which was passed in 1972 and amended during the Obama administration (1). Specifically, S.340 would loosen regulations on pesticides used near water sources by reducing permit requirements (1). The text of the bill states that a permit shall not be required for pesticides that have been approved for general use, even if those pesticides are discharged near open water (2). To better understand this new bill and its significance, one must understand the background on the conflict between legislation regulating pesticides and the Clean Water Act.

The Federal Insecticide, Fungicide, and Rodenticide Act 1996 (FIFRA) provides regulations for the distribution, sale, and use of pesticides in the United States (3). In order to be approved, an applicant must show that the pesticide “will not generally cause unreasonable adverse effects on the environment” (3). However, this environmental risk is only one of many factors taken into account (3). The Clean Water Act regulates the discharge of pollutants, including pesticides, into national waters with the sole goal of environmental protection (4). The Act requires that individuals and organizations who emit pollutants near water sources obtain a National Pollutant Discharge Elimination System (NPDES) permit (4). Both Acts were granted power to regulate pesticides and created separate permit systems (4).

In an effort to resolve this seemingly duplicate regulation, the EPA issued a Final Rule in November of 2006, stating that NPDES permits were not required for pesticides used near water (5). Thus, pesticide operators were exempted from needing a NPDES permit (5). This controversial Final Rule was litigated up to the Sixth Circuit Court of Appeals in The National Cotton Council of America v. United States Environmental Protection Agency (4). The verdict: The Clean Water Act has the full authority, although not the sole authority, to regulate pesticides discharged near water (4). The Court ruled that the Clean Water Act was not ambiguous and that pesticides clearly fit within its definition of pollutant (4). On June of 2013, the United States removed the NPDES permit exemption for pesticides used near water (5).

Currently, pesticides used near water are subject to both FIFRA permit requirements and NPDES permit requirements. S.340 would reinstate a NPDES permit exemption and reverse the Sixth Circuit Court’s decision. A companion bill, HR 953, already passed the House Committee on Agriculture this February (6). Although the bill still has many obstacles, the House has passed similar legislation 3 times since 2011 (6). The bill’s real battle is in the Senate (6).

The EPA reports that only 483 NPDES permits have been issued in the past 5 years (7). Other sources claim NPDES permits and permit requirements may affect more than 365,000 individuals annually (8). Supporters of S.340 claim current regulations pose an unnecessary burden and additional costs to pesticide users (6). Many also claim eliminating the duplicative federal regulation is justification enough and the current program is yet another example of the federal government interfering in economic activity (6). However, opponents to S.340 claim NPDES protection is more necessary now than ever before (6). NPDES, unlike other permits, establishes an honest and transparent record of pesticide use (6). The program creates accountability and has environmental protection, not the interests of stakeholders, as a top priority.