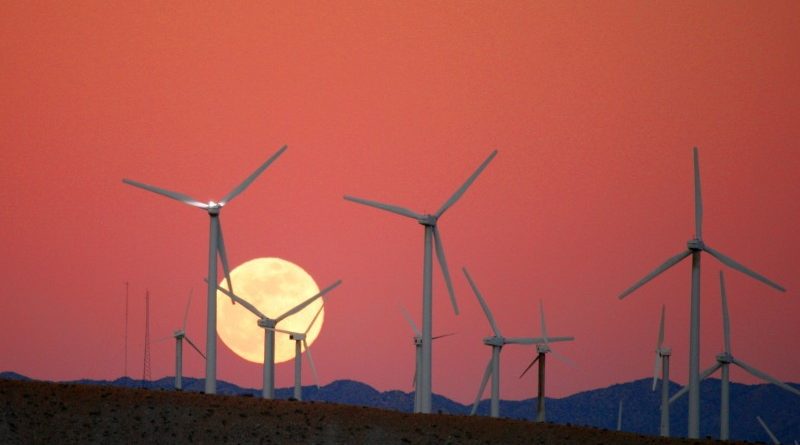 Growing scientific understanding of the factors that caused changes in Earth’s climate over its geological history makes clear that carbon dioxide emissions resulting from the world’s dependence on coal, oil, and natural gas for its energy have set the world on a path to changes in the climate that will be far more rapid and extensive than anything civilization can easily withstand. While there can be legitimate discussion over how best to reduce our nation’s greenhouse gas emissions, President Trump’s cavalier call to ignore scientific understanding and pull the US out of the international effort to reduce global emissions exhibits a fundamental rejection of the urgency of needing to deal with the growing risks of human-induced climate change. Perhaps the most unfortunate result of Trump’s announcement is the ongoing failure of President Trump and so many of his supporters to put faith in US ingenuity and creativity to deal with climate change, thinking the costs of moving forward will be far more then the more and more costly impacts that are emerging.

America became the world’s preeminent economic power during the 20th century by optimizing its transportation sector, water resource infrastructure, agricultural production, and coastal development to the relatively stable climate and sea level conditions that prevailed before human-induced changes started to become evident. With more and more rapidly changing and threatening conditions during the 21st century, more and more resources will need to be devoted to rebuilding and recovery from extreme weather events and moving back from the existing coastline, making less and less available for societal health, well-being, and advancement.

The only silver lining to Trump’s dark recalcitrance is that it has strengthened the resolve of virtually all of the world’s other nations to take more and more aggressive actions to limit their emissions of climate-altering substances. Increasingly, these nations are seeing both the importance and benefits of moving forward technologically, not only in communications and industrial production as has been occurring, but also in getting energy from clean and renewable resources rather than from polluting and climate-changing sources. Technological advances are proving that clean energy can be less expensive than the present mix of air polluting and climate-disrupting fossil fuel sources; pursuing the conversion of the global energy system, creating high-quality jobs, and enhancing the energy independence of each nation will also help reduce the economic and trade imbalances caused by the exporting and importing of coal and oil.

While the Paris Agreement can indeed be criticized, President Trump has chosen the completely wrong reason for being unhappy with it. A much more justifiable objection is that it calls for too little effort to reduce greenhouse gas emissions and spreads that action over too long a time period—and interestingly, technological innovation is showing that much faster change is going to be possible. It is becoming increasingly obvious that it makes sense, both to slow the growing climate risks and to take advantage of the growing economies of clean energy, to move even more quickly and aggressively. For the US, an example of a step that could help the economy and the environment would be augmenting the present regional electric grids with a national high-voltage/direct current network, creating the equivalent of an interstate highway system for the efficient transfer of electricity, which would allow solar and wind resources from around the nation to be used to cost effectively power homes, promote industrial development, and make transportation much more efficient—and ultimately less expensive. Yes, actions will be needed to moderate the economic impacts on those such as coal miners and others whose back-breaking efforts have gotten our economy to its present state of development, but going back to out-dated approaches while all the rest of the world is rapidly moving to new approaches is simply not the path to “Make America Great Again.” The US needs to rely on its creativity and inventiveness to lead, not close our eyes to the opportunities the future provides.