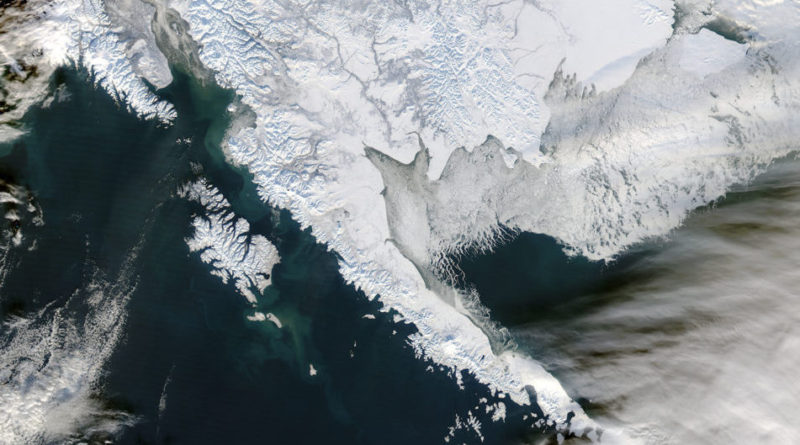 Photo by Annalee Blysse/CC BY 2.0

After a grueling ongoing conflict between the U.S. Environmental Protection Agency (EPA) and the Pebble Limited Partnership over a Clean Water Act (CWA) permit, a settlement was finally agreed upon by both parties on Friday, May 12, 2017.

The Pebble Limited Partnership, owned by Northern Dynasty Minerals Ltd., oversees The Pebble Project’s mining initiative in the State of Alaska. “The Pebble Project is seeking to develop a globally significant deposit of copper, gold, molybdenum and silver into a modern mining operation.”1

During the Obama administration in 2014, the EPA had examined Bristol Bay, the site at which the Pebble Project sought to excavate for mining. When the Pebble Limited Partnership requested to apply for a CWA permit, which would allow the EPA to review the pursued activity at Bristol Bay, the EPA evaluated the site and determined that a permit could not be granted. Under Section 404 of the CWA, the EPA is authorized to oversee the permit assessment process for projects that release dredged into a covered body of water. At the time, the EPA said that the mine would have been the largest open quarry in North America. The Bristol Bay watershed is a “largely undisturbed region with outstanding natural, cultural, and mineral resources”, and is home to the largest sockeye salmon fishery in the world, per the EPA’s assessment and potential risks of the excavation can be detrimental to the ecosystem.2 Up to 151 kilometers of streams could be lost due to the mine footprint and it is expected that there would be local effects on brown bears, wolves, bald eagles, along with the salmon.

A court-ordered preliminary injunction was placed on the EPA for not allowing a permit to be issued while review of Bristol Bay was being conducted.

Lamar Smith, chairman of the House Committee on Science, Space and Technology, urged Scott Pruitt, the EPA Administrator, to rescind the 2014 determination of the development of the Pebble Project in Bristol Bay.3 “Using Section 404(c) establishes a dangerous precedent of expansive federal agency powers that may be used in the future to prevent projects that would contribute positively to the American economy,” said Smith in his letter to Pruitt.

The agreement on Friday resolved litigation from 2014, allowing the Pebble Limited Partnership to apply for a CWA permit prior to the EPA’s assessment is complete. Key terms of this settlement include lifting the injunction, withdrawal of the EPA’s previous assessment of Bristol Bay, and lawsuits being dropped.4

Amid the EPA’s decision, government affairs director of the Center for Biological Diversity, Brett Hartl stated, “Endangering America’s greatest salmon fishery to enrich a mining conglomerate shows Pruitt’s complete contempt for the EPA’s mission. This massive mine will be a catastrophe for the people and the environment of Bristol Bay and all of Alaska.”

In a statement, Pruitt said, “We understand how much the community cares about this issue, with passionate advocates on all sides.  The agreement will not guarantee or prejudge a particular outcome, but will provide Pebble a fair process for their permit application and help steer EPA away from costly and time-consuming litigation. We are committed to listening to all voices as this process unfolds.”