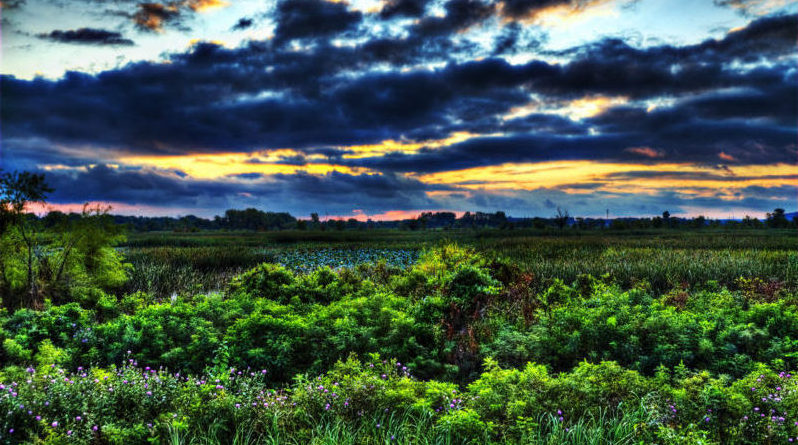 Last Wednesday May 3, 2017, U.S. Senator John Barrasso (R-WY) provided a statement regarding the beginning of the withdrawal of the Waters of the United States (WOTUS) rule.

The WOTUS rule was published by the Environmental Protection Agency (EPA) and the U.S. Army Corps of Engineers (Corps) during the Obama administration in June of 2015 as a part of the Clean Water Act. The rule defined “the scope of waters protected under the Clean Water Act (CWA), in light of the statute, science, Supreme Court decisions, and the agencies’ experience and technical expertise” (37054)1. The rule provided clarification of which waters should be protected from pollution and destruction under the CWA. It states that interstate waters, the territorial seas, impoundments of jurisdictional waters, covered tributaries and covered adjacent waters are all traditional navigable waterways that must be protected (37073)1.

“The overreaching WOTUS rule would put prairie potholes and puddles under Washington’s control,” said Barrasso, who has condemned the Obama administration’s environmental protections, calling them “regulatory rampage”. As the chairman of the Senate Committee on Environment and Public Works (EPW), Barrasso is instrumental to the process of drafting a rule to counteract the WOTUS rule. “Now, the Trump administration is taking the important first steps to remove this punishing regulation and start over. We can protect America’s waterways without hurting our farmers, ranchers, and landowners,” he says.

Donald Trump signed the Presidential Executive Order for the official review of the WOTUS rule on February 28, 2017. Although the Executive Order merely called for a review of this rule and possible redefinition of WOTUS and navigable waters, it was one step in the dismantling of Obama-era environmental protections.

In response to the Executive Order, several scientific societies pleaded with Trump to persuade him to support the CWA. The Society of Wetland Scientists, American Fisheries Society, American Institute of Biological Sciences, Ecological Society of America, Phycological Society of America, Society for Ecological Restoration, and Society for Freshwater Science wrote a letter to President Trump explaining the importance of the WOTUS rule and protecting the country’s wetlands.

Although wetlands are small and cover less than 6% of our landscapes, they are crucial to human well-being and wildlife. Lack of protection for these habitats can increase the amount of pollutants in our water and negatively impact wildlife. Wetlands absorb runoff and floodwaters, preventing damage and acting as a source of water during droughts. The letter states, “Like diamonds, they can be small, but extremely valuable.”

However, in a recent Senate hearing, witnesses testified against the WOTUS rule stating that it is not supported by the Corps’ experience and expertise, scientific studies, nor the law. In fact, the EPA has delivered a draft rule to the Office of Management and Budget for withdrawing the WOTUS rule 3.