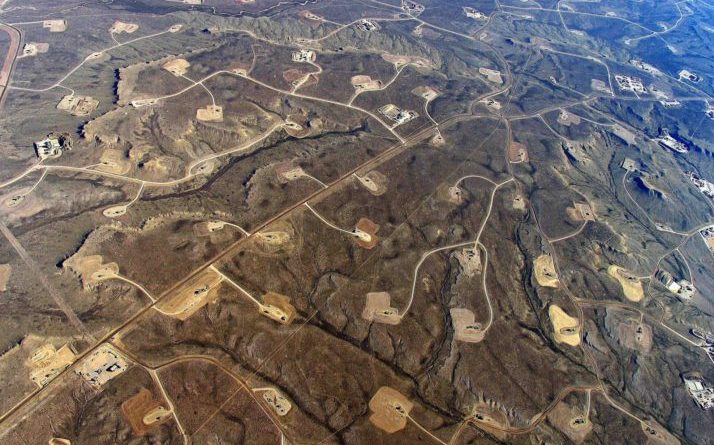 Scott Pruitt, head of the Environmental Protection Agency, announced Wednesday that the Obama-era methane emissions rule will be reconsidered, a regulation aimed at reducing the US’s impact on climate change by curbing oil and gas well emissions.

The agency placed a 90-day stay on oil and gas companies complacent with the rule while it reconsiders the regulation. The EPA will also provide an opportunity for notice and public comment period on the issues raised in the petition.

“EPA is continuing to follow through with President Trump’s energy independence executive order,” Pruitt said in a statement. “American businesses should have the opportunity to review new requirements, assess economic impacts and report back, before those new requirements are finalized.”

Environmentalists and scientists have responded conversely with the Trump administration’s aim to roll back the Obama-era rules, stating that Pruitt is “listening to powerful industry voices rather than the evidence.” And scientists recently filed a motion against industry leader attempts to put additional delays on that rule.

“Methane is an incredibly potent greenhouse gas, and the scale of methane emissions from oil and gas production is enormous,” said Michelle Robinson, director of the Clean Vehicles Program at the Union of Concerned Scientists. “There are proven, low-cost ways to capture methane instead of letting it pollute our air, and the last administration put in place standards to make sure we do just that. It makes no sense for Administrator Pruitt to put those rules at risk.”

Chief climate counsel for the Sierra Club, Joanne Spalding, said this is “a thinly veiled attempt to take back this rule that was finalized and already in effect.”

“Pruitt justifies reconsideration by suggesting that industry did not have an adequate opportunity to comment on the inclusion of low-producing wells or the process for requesting an alternative means of emission limitation,” she said. “Those justifications are a sham, and the reconsideration and stay are just another giveaway to the fossil fuel industry.”

The EPA’s move to delay the methane rule is one of several delays on Obama-era regulations enacted by the Trump administration. In March, Trump issued another executive order asking the EPA to repeal and replace the Clean Water Rule. And last month, Pruitt slowed a regulation that was crafted following a Texas fertilizer plant explosion in 2013, killing 15 people, aimed at tightening safety requirements for chemical storage.

As Oklahoma attorney general, Pruitt was a passionate defender of the fossil fuel industry, arguing a number of EPA regulations issued under President Obama including the methane gas rule.

Communications obtained by The New York Times through an open records request in 2014, caught Pruitt openly collaborating with an oil and natural gas giant on his stance in his 2013 letter to the EPA opposing the methane rule. A few months later, Pruitt signed a nearly identical version of a letter sent to him by top lobbyist at Devon Energy, an Oklahoma-based oil and natural gas giant, objecting the proposed EPA regulations.