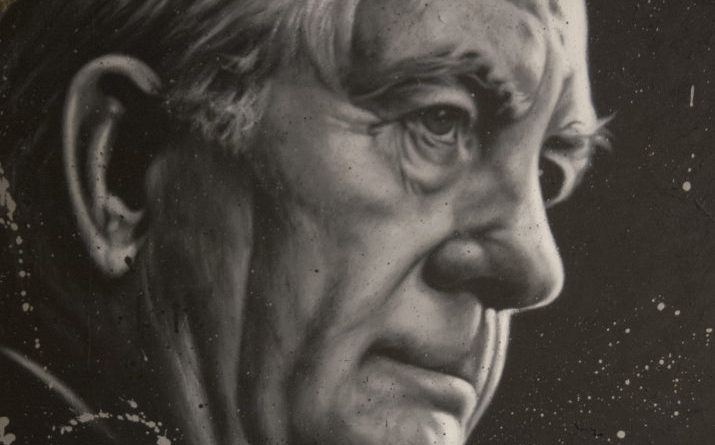 Photo by thierry ehrmann/CC by 2.0

On Jan 26, 2017, scientists from the Science and Security Board moved the doomsday clock, a symbolic representation of the imminent existential threat the earth faces, to only 2 and a half minutes before midnight. This move, although largely symbolic, should serve as a reminder that the planet still faces existential threats. According to the involved scientists, the two main threats to the planet are nuclear warfare and climate change.

The secretary of state of the United States has a unique role to play in reducing both threats and making sure we do not go past midnight. For this blog post, let’s focus on climate change.

With the inauguration of President Trump, a notorious climate skeptic, the secretary of State is in a place to decide whether to follow his boss or accept overwhelming scientific consensus.

Before his nomination for Secretary of State, Rex Tillerson was the head of Exxon Mobil, “the largest publicly traded international oil and gas company,” according to its website. In the past, Exxon Mobil has been accused of covering up data that showed the risks of climate change, which has raised concerns among environmentalists who believe that Secretary Tillerson will not work towards mitigating the effects of climate change. Exxon Mobil has denied the allegations.

During his confirmation hearing, Secretary Tillerson was asked about his views on climate change and the role of the US government in addressing it. Mr. Tillerson responded by saying, “I think it’s important that the United States maintain its seat at the table in the conversation on how to address threats of climate change. They do require a global response. No one country is going to solve this alone.”

He also highlighted that Exxon Mobil has endorsed the Paris climate accord which went into effect in 2016. On its website, Exxon has put the following statement on climate change: “The risk of climate change is clear and the risk warrants action. Increasing carbon emissions in the atmosphere are having a warming effect. There is a broad scientific and policy consensus that action must be taken to further quantify and assess the risks.”

However, it’s important to point out that President Trump has vowed to withdraw the US from the agreement and has repeatedly called it “a bad deal.” The positive progress that the agreement can make will be severely undermined without the participation of the Unite States. This makes the role of Secretary Tillerson all the more important.

When Senator Tom Udall (D- New Mexico) asked Secretary Tillerson for his “personal views” on climate change, Secretary Tillerson responded “The increase in greenhouse gas in the atmosphere is having an effect. Our ability to predict that effect is very limited.” Although it sounds like he is in support of the science behind climate change, the second part of his answer should justly worry environmentalists.

In fact, when Senator Jeff Merkley pointed out that climate change is already having a huge impact both in his state and abroad, Secretary Tillerson responded by saying, “I don’t see it as the imminent security threat that perhaps others do.”

Among some political analysts, there is doubt about whether the Secretary will actually work to implement the Paris climate accord given President Trump’s climate change denial.

What will happen now? Only time will tell. The only certainty is that the planet is warming at an alarming rate.