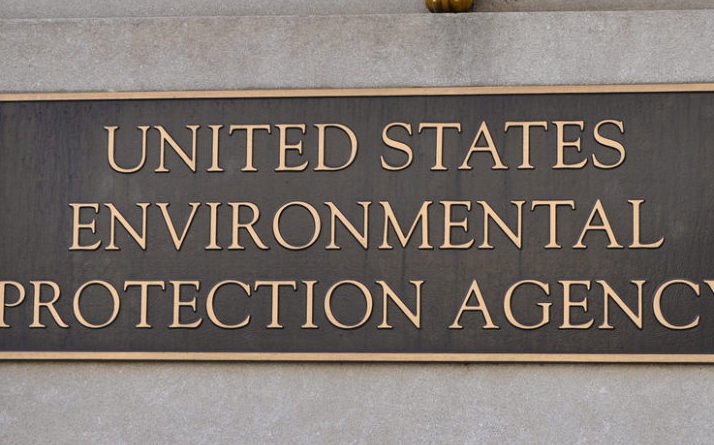 Photo by TexasGOPVote.com /CC By 2.0

The White House has proposed deep budget cuts to the Environmental Protection Agency, slashing funds by 25 percent to $6.1 billion and staffing by 20 percent to 12,400.

The new budget will paralyze climate and environmental programs, while restricting the EPA’s ability to protect water and air pollution.

Following Trump’s address to Congress on Tuesday, Pruitt expressed concern about the target grants particularly those surrounding water infrastructure and state revolving funds.  However, it is unclear whether Pruitt’s appeal would produce any ­changes.

The document states that any requests from agencies to increase or reallocate funds must be accompanied by budgetary offsets. Those could include “alternative funding cuts, balance cancellations or viable user fees.” It also instructs agency officials to “make sure any appeal is consistent with campaigns or other policy statements.”

Agencies must submit any alternative budget proposals to OMB’s Office of Information and Regulatory Affairs by Friday, the document states, and OMB will convene a meeting April 15 to discuss the “initial draft of the workforce reduction plan.”

Gina McCarthy, who served as the agency’s leader under the Obama administration, said the proposal “Ignores the need to invest in science and to implement the law.”  She went on to say, “It ignores the lessons of history that led to EPA’s creation 46 years ago. And it ignores the American people calling for its continued support.”

“These cuts will rip the heart and soul out of the national air pollution control program and jeopardize the health and welfare of tens of millions of people around the country,” Becker said.

Trump is due to release top-line budget numbers later this month and could release his full budget proposal in early May.