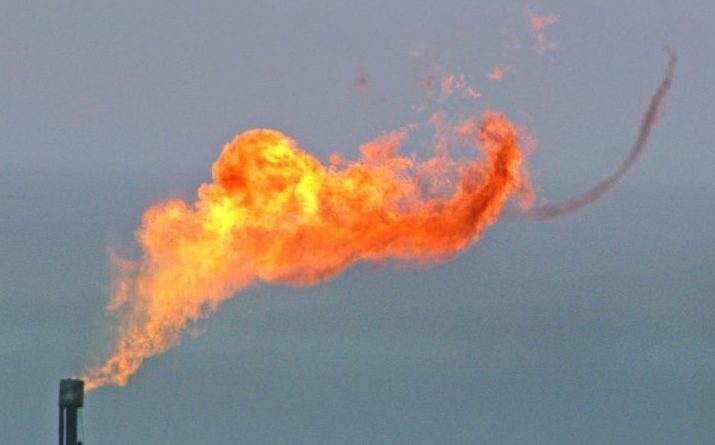 Although much of the discussion focused on the uncertainty of the Trump trajectory the panel highlighted several recent developments under the new administration. Of particular concern was the employment of the little-used Congressional Review Act. The Congressional Review Act allows the legislative branch to repeal rules and regulations passed on or after June 13, 2016. In the past weeks the executive branch and Congress have used this Act to repeal rules regarding the capture of methane emissions, the post-mining restoration of streams and waterways and the transparency of payment to foreign governments by oil, gas and mining companies.

Also of concern was the future of the Environmental Protection Agency (EPA). Panelists discussed how President Trump’s EPA transition team leader, Myron Ebell, supported a 10% EPA budget cut and the elimination the EPA’s authority to regulate greenhouse gases. This led to speculation that there could also be a potential for rolling back standards for fine particles and ozone. Scott Pruitt, President Trump’s controversial EPA Administrator nominee, was also mentioned for wanting to return the EPA’s authority and budget back to the states.

Despite a strong emphasis on future deregulation and rollbacks on environmental protection there remained a general consensus of extreme uncertainty amongst panelists. While touching upon Trump’s conundrum of simultaneous promotion of coal and fracking, Kurtz summarized by saying, “Trump has no fixed ideology besides self-regard.”