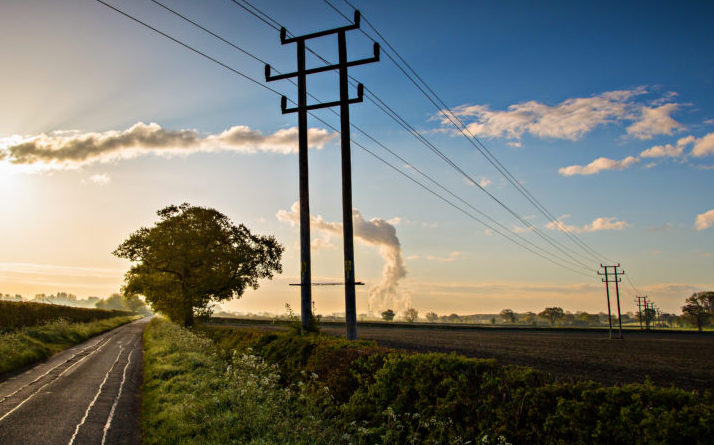 Economists from The Brattle Group have recently published a report detailing how the U.S. can break out of a “utility death spiral” while de-carbonizing the economy.1

The current projection of a “utility death spiral” is based off of the United States Energy Information Administration (EIA) 2015 Annual Energy Outlook (AEO) estimate that net electricity sales between 2016-2040 will grow at an average annual rate that is half of what it has been the previous 25 years. This significant decrease in growth combined with the potential for rooftop solar PV could cause a net negative cumulative growth by 2050. However, by electrifying transportation vehicles and heating devices the “utility death spiral” may be avoided while simultaneously greening the energy sector.

In a full electrification model, with energy being produced by renewable resources such as solar, wind and water, the transportation of energy throughout the U.S.’s current fragmented grid system may need to be revamped. One path towards energy efficiency and greening may be by following China’s example: converting the current alternating current (AC) system to a high voltage direct current (HVDC) or ultra-high voltage direct current (UHVDC) system.

As of 2013 China had completed 23 different HVDC projects and was in the process of planning an additional 15 projects.2 In the HVDC system AC is converted into DC via a converter station, transmitted at a high voltage through a long-distance cable and then converted back to AC at a terminal converter station for local dispersal. This allows for lower power losses and the ability to reduce intermittency from widespread renewable energy sources.

In the U.S. the feasibility of creating a unified grid with an HVDC system is a bit tricky. While China’s state-owned electricity utility, State Grid, has a monopoly and therefore less complications for HVDC implementation, the U.S. has approximately 3,000 utilities all of which are concerned with supplying power to their own customers.3 In addition to competing utility companies the U.S. would also need to address rights-of-way issues. Reconciliation of these complications may require federal intervention along with a commitment by utility companies to avoid the “utility death spiral”.

More information on the Climate Institute’s work on a clean and secure grid can be found at: http://cleanandsecuregrid.org/.

3 The Economist (January 2017) China’s embrace of a new electricity – transmission technology holds lessons for others. Available from: http://www.economist.com/news/leaders/21714350-case-high-voltage-direct-current-connectors-chinas-embrace-new.