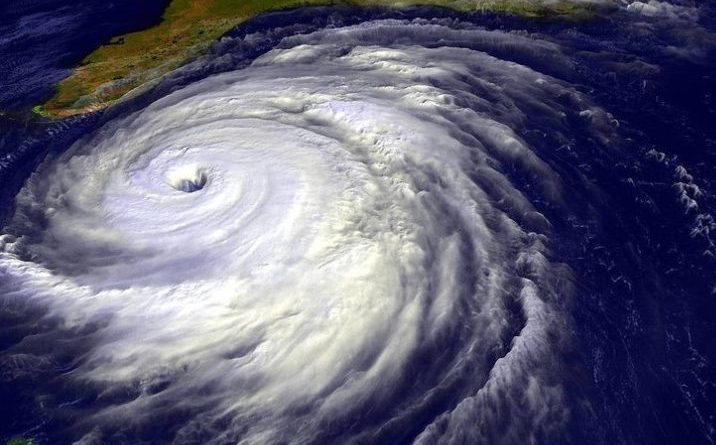 Reflecting on the news from the past few decades, there seems to have been constant coverage on the natural hazards of the moment. We are not being misguided by emails requesting that we donate to flood victims or by the news alerts popping up on our phones to inform of us the latest tropical storm. The intensity and frequency of nature disasters are actually greater than ever. Globally, there were 356 reported natural disasters in 2015. This is a significant jump compared to an approximation of around 200 annually from 1980 to 1990, with a steady increase ever since (6).

According to the Centre for Research on the Epidemiology of Disasters, the count of storm and flood disasters has increased by 7.4% every year in recent decades (1).

Natural hazards, are defined by the International Federation of Red Cross and Red Crescent Societies as “naturally occurring physical phenomena caused by rapid or slow onset events which can be geophysical, hydrological, climatological, meteorological or biological” (4).

There has been debate in recent years over whether climate change can be blamed for this rise in natural hazards. The rise in temperature resulting from anthropogenic greenhouse gases emissions increase the risk of drought and the intensity of storms. This increased risk is a result of three phenomena. First, climate change increases the likelihood of extreme temperatures, which increase the chances that weather-related natural hazards will occur. Secondly, the Earth is losing the temperature balance between the poles and the equator that keeps storms in check. As the Earth’s temperature becomes more uniform, the number of storms could decrease, but these storms are likely to be more intense. Finally, as temperatures rise, more water vapor evaporates into the atmosphere, increasing the intensity of storms. Synergistically, these processes create conditions that heighten natural systems and make them more volatile (3).

In addition to building our lives right in the path of danger and destruction, we are removing natural protections from extreme weather. For example, coastlines are stripped and reshaped with developments (1). Even within cities on the most overdeveloped coastlines, the extent to which individuals are affected by natural disasters is correlated with wealth and class (5). Many poor nations are often stuck in a react and recover cycle in which they never fully recover from a disaster with enough time left to prepare for the next one (2). Migrants populations which often set up temporary and unstable housing almost always face destruction and displacement when disasters hit (1).