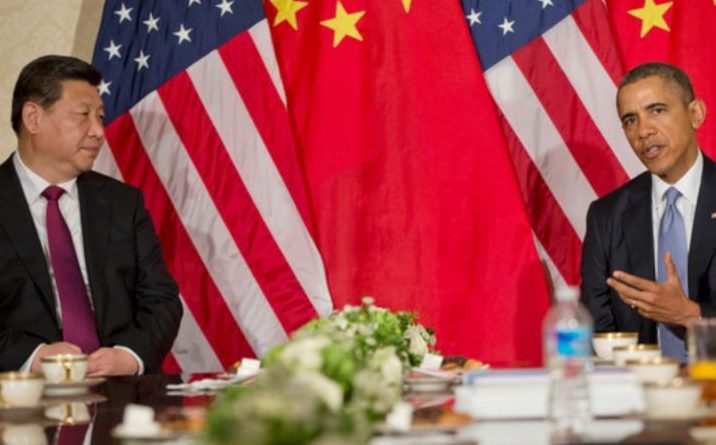 President Obama announced that the United States and China have agreed to a joint ratification the Paris Climate Agreement this past weekend before meeting with Chinese President, Xi Jinping. This accord indicates that both nations intend to lead the international community in working towards the goals set in Paris last year. Now, 26 out of 180 United Nations Framework Convention on Climate Change (UNFCCC) have signed on to the agreement, which aims to keep global temperature rise below pre-industrial levels and to build resiliency within nations so that they may withstand the impacts of climate change (5).

There is a great potential for momentum now that the United States and China are on board. The previous ratifying nations only represented one percent of global carbon emissions. The United States and China are two of the largest carbon dioxide emitters globally, emitting 17.9% and 20%, respectively (4). It is hoped that the leadership of these world powers will encourage other nations to ratify the agreement as well and to act swiftly to reduce their own emissions.

The United States has set a goal of reducing carbon dioxide emissions by 26%-28% below its 2005 levels by 2025. China, which has seen a rapid increase in carbon dioxide emission in the past ten years plans to peak its emissions by 2030 (1). However, economic analysis conducted by the Grantham Research Institute on Climate Change and the Environment and the ESRC Centre for Climate Change Economics and Policy at the London School of Economics and Political Science that China may peak their emissions well before their targeted date (2).

In addition to domestic efforts to curb emissions, the two nations have developed a collaborative plan to lead the world in taking action to slow climate change. According to White House Office of the Press Secretary, both nations intend to reduce emissions through a two-fold effort: promoting technological innovation and “strengthen(ing) their policy dialogue and cooperation (6).”

Like many international agreements involving the U.S., the Paris Climate Agreement was carefully written so that the President would be able to sign onto the agreement as an executive order.  The legality of President Obama’s approval without the Senate’s consent has been called into question by the Republican Party Platform (4).  Even with international pressure to implement the agreement immediately, the fate of the agreement in the United States will be strongly influenced by the outcome of the upcoming presidential election, among many other factors. Regardless, the joint ratification is a significant move in the history of climate agreements.