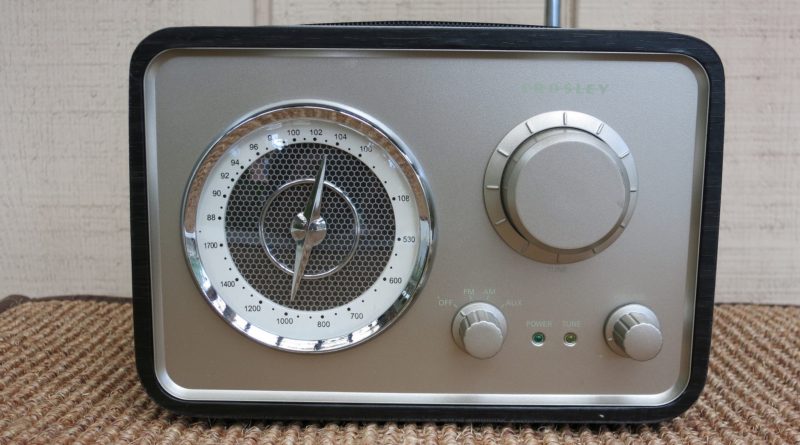 News
May 23, 2016May 26, 2016 adminAve 0 Comments
Photo by James Case/CC By 2.0
The Climate Radio Drama Project seeks to harness the power of radio to communicate climate and clean energy concepts to those who are not part of the conversation. While much is made of the power of the Internet and social media, millions of people around the world still rely on radio programs as their main entertainment and source of news and information.
Even for educated audiences who have access to the web and newspapers, radio offers the advantage of allowing listeners to continue with their tasks (e.g. driving, working, etc.) with the audio playing in the background. This is not possible with other media such as books, newspapers and film, which often require the full attention of the viewer/reader.
The Climate Radio Drama Program will experiment with both fiction and non-fiction ways of telling stories and serving as an edutainment platform. One way for example, is to combine a fictional but technically informative drama with a panel discussion of experts at the end. Truly, this is a groundbreaking way of using an old, traditional medium to reach millions who have not been properly reached by traditional climate and clean energy advocacy.
The Climate Radio Drama Program will initially kick off in the Philippines as a testing ground, but the episodes will be designed to be usable in other English speaking geographies. Episodes may be podcasted and at the same time syndicated to interested radio stations. In the Philippines, workers, housewives, and people from many walks of life often leave their radios on for several hours as a prime source of information despite the preponderance of other sources such as television and mobile Internet.
The lead proponent, Dennis Posadas, is a former Climate Institute Fellow (Manila based), and has authored three books with Pearson (Asia) and one with Greenleaf (UK sustainability publisher). He has written tech opeds for several global publications, was formerly a Deputy Director for an S&T Congressional Commission in the Philippines, a former chip industry engineer, and is currently a technical consultant for clean energy projects. He also edits and publishes The Asian Spectator blog.