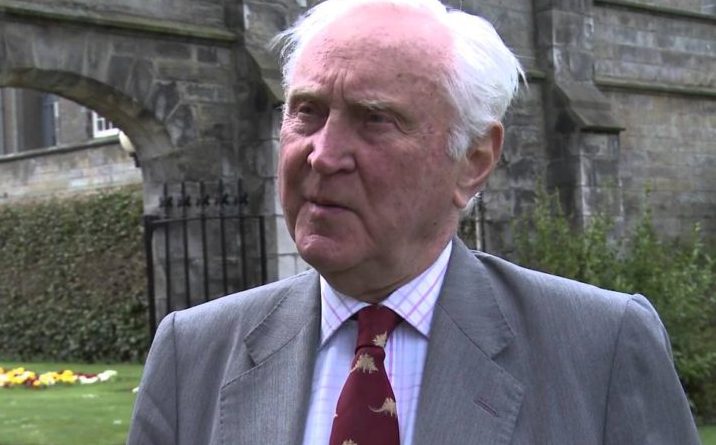 A fundamental point: how do we know what happened in the past?   Do we know what is happening now?   What will happen in the future?

Over millions or thousands of years, the essential elements of climate change are:

The implications of these changes are enormous.   They range from changes in how we value things to changes in specific areas of policy:  in particular energy, and switching away from dependence on fossil fuels (hence the current debate on fracking and its implications);  divestment in fossil fuel companies;  taxation of pollution, and elimination of perverse subsidies;  working out the implications of sea level rise;  increasing demand for fresh water everywhere to meet the needs of a growing population;  better mobilization of the corporate and private sectors, although here companies, in particular insurance companies, are often ahead of governments;  and finding global solutions in a fashion which identifies the national interests of all participating states.   Most of this is desirable anyway, regardless of climate change.

A particular difficulty which arose at the Paris conference was over issues of justice; should the poor and most vulnerable countries suffer most while the rich industrial countries who created the problem suffer least?   By any standards, the world is becoming increasingly hard to manage with some breakdown of the international order.

Even so there is progress on climate change.    People as well as governments are increasingly aware of their vulnerabilities as well as interests.   The threat is clearer than ever.   For many years the broad aim has been to limit global warming to less than 2.0C above pre-industrial levels.   Another has been to set planetary boundaries, in short setting limits which if and when passed would prompt appropriate international action (I add that some have already been passed).   The 28 countries of the European Union have committed themselves to cut emissions to 40% below 1990 levels by 2030;  Mexico was the first so-called developing country to undertake to cut emissions by 22% by 2030;  and in 2013 agreement of a kind was reached by the world’s two top emitters – the United States and China –  to limit their emissions.   On 31 March the United States formalized a pledge to reduce its emissions to 26-28% below 2005 levels by 2025.   Cash is also trickling in for a Green Climate Fund to help poor countries adapt to climate change.   In the financial world there is a corporate green bond market, where money is raised for companies to make environmentally friendly investments.    It is likely to reach over a billion US dollars.   There is also the prospect that if countries breach their commitments they could be liable in international law for the damage they do to others and to the environment generally.

What then needs to be done?