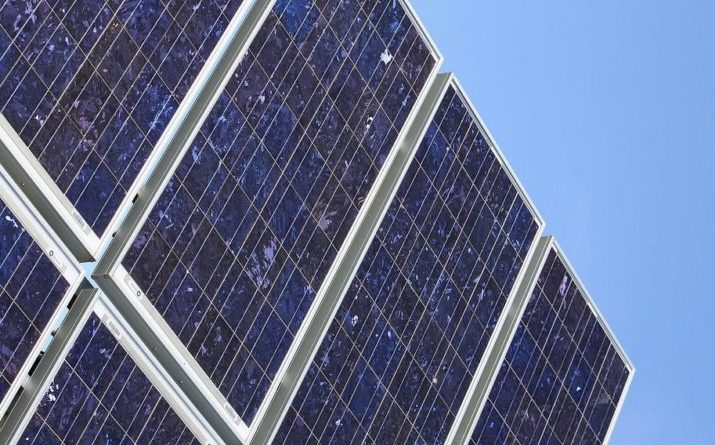 Its been six months since Hurricane Maria tore through Puerto Rico and still thousands of people are without power. Many of these people live in rural areas inland where the grid has yet to be rebuilt and are still without electricity and running water. Despite all of this hardship there may be a ray of hope in solar energy for these inland residents.

In the past few months many nonprofit organizations have been working to bring solar panels to Puerto Rican communities to help provide resilient energy that can withstand severe weather conditions. With communal spaces like community centers, fire stations, and laundry mats, many neighborhoods can create microgrids that are self sustaining and can help keep the lights on when everything else goes dark [4].

Not long after the hurricane hit, the Las Vegas Fire Department alongside with a NGO in San Francisco helped install solar hubs at fire stations across the island[1]. Maria had completely knocked out emergency communications and water resources for most of the fire departments, leaving many of the emergency services without backup power[1]. With these new solar panels, no matter what happens during an emergency, the fire department will be able to keep the electricity and its systems running.

NGO’s from the outside are not the only ones investing in new solar energy in Puerto Rico. In the small city of Adjuntas in the mountains of Puerto Rico, a small community center called Casa Pueblo was able to keep its lights on throughout the entire Hurricane because of its solar panels [3]. After the storm, this small community center was able to sustain many necessary services for the community like power oxygen machines that many elderly community members relied on [3]. They were also able to help organize immediate relief efforts for the community members so that recovery efforts didn’t have to wait for FEMA to show up [3]. This small solar oasis in this small town was able to help protect the community because it had invested in solar panels years ago.

The grid system in Puerto Rico is almost done, but it was rebuilt the same way it was before, with the same weaknesses and vulnerabilities. As hurricane season starts in June, it may be possible that another hurricane could damage all that was rebuilt in the last year. With the safety and security of Puerto Rico in mind, investing in solar power can help protect Puerto Rico from future disasters like Hurricane Maria.