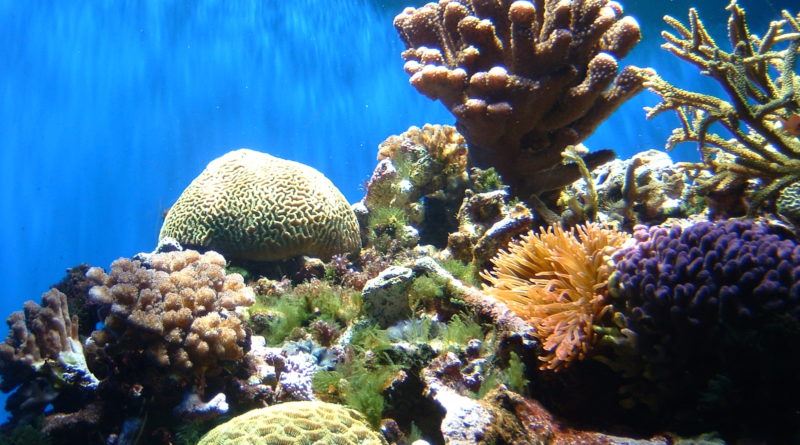 It is not up to debate that around the world, ocean levels are rising due to the climate’s increased temperatures melting the polar ice caps. However, recent studies and advanced technology have shown that not only is the volume of seawater rising, so is the temperature and this increase could be the explanation to various meteorological and biological phenomenons.

Measuring the temperature of the ocean is no easy feat as temperatures vary by location and depth. In the past, we have collected data on temperatures at individual ports as well as satellite infrared tracking of temperatures but both have their limits on accuracy and do not tell us much beyond the surface level. However, as technology became more advanced, 2000 saw the beginning of continuous monitoring of ocean temperatures by an international collaboration named Argo. Argo employs almost 4000 untethered buoys that move with the currents going between the surface and depths of up to 6560 feet, measuring temperatures as they drift about. While the buoys are sparse in comparison to the size of the ocean, the data collected by the buoys have revolutionized our knowledge of these bodies of water.

Having compiled data from the past hundred years, the National Oceanic and Atmospheric Administration has reported that the oceans’ surface temperature has gone up by about 1.6 degrees Fahrenheit. The amount of heat energy involved in this temperature increase starting from just the 1980s is roughly about a billion times the heat energy from the atom bombs dropped on Hiroshima and Nagasaki.

This information is especially relevant as the temperature increases can help explain extreme weather events and predict weather patterns. For example, in the case of South Asian monsoons, the storms are caused by the evaporation from the increased surface temperatures that result from the mixing of the salt water in the Bay of Bengal and fresh water from the Ganges and Brahmaputra rivers. If surface temperatures are higher due to global warming, this will result in increased evaporation and higher chances for storms due to increased water in the air.

Increasing temperatures can also explain strange occurrences with marine animals. [2]Recently, it was observed that sea stars re struggling to survive and it was previously assumed that decreasing population as due to disease. However, as wasting disease ravaged certain populations of Sunflower sea stars along the North American coast, it was clear it wasn’t just caused by sea star-associated densovirus. Wasting diseases can also be explained by increased temperatures. While increased temperatures are often short-term fluxes in the environment, permanently higher ocean temperatures can spell trouble for sea stars, potentially disrupting the marine food chains.

While 1.6 degrees seems insignificant on its own, the effects of such an increase are monumental. Whether it be increased storms in South Asia or shifts in marine ecosystems in the northern Pacific, these could result in huge changes in the grand scheme that affect our lives around the world. Increased continuous observation of the oceans will hopefully prove that over time we are reversing this change but until them we must stay vigilant about our ecosystems and environment.