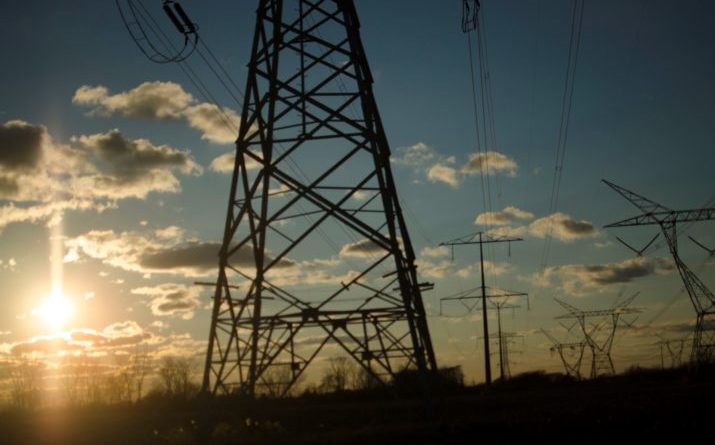 The potential of creating supergrids has been gaining interest across the world. The Japan based telecommunication and energy conglomerate, SoftBank Group has an ambitious vision to create a supergrid that connects six different countries in East Asia.[4]The idea of the Asia Supergrid was conceptualized by the CEO of SoftBank Group, Son Masayoshi[4]. His vision is to create a golden ring of energy connecting Russia, Mongolia, South Korea, Japan, India and China.[4] This network optimizes the diversity of renewable energy resources in these different countries, allowing the region to trade electricity at a low cost[2]. While the Asia Supergrid might seem to be a tall order, the project has proved to be an economically and technically feasible option for low cost electricity transmission in Asia.

In the wake of the 2011 triple disaster of earthquake, tsunami and nuclear meltdown, there was a call to improve energy transmission and grid resiliency in the region[2]. It was during this time that the Asia Supergrid was proposed as a solution to fix the weak energy network[1]. Having experienced the danger of the nuclear meltdown at Fukushima, Masayoshi felt that a transition to safer and cleaner renewable energy was in Asia’s future.

The Asia Supergrid will pull from the diverse pool of renewable energy resources from several different countries. The Gobi Desert in Mongolia is the perfect location for wind power, Russia has great resources for hydroelectricity plants, and with solar panels in India, a diverse pool of transferable energy supply is possible.[3] All these energy rich areas will be connected through above-ground transmission lines and submarine power cables, creating a circuit of low-cost, clean energy. [4]

The Asia Supergrid has several advantages. One of the most important is its ability to utilize clean energy. By using wind, solar, and hydropower, dependency on pollution heavy fossil fuels becomes nonexistent[1]. In the highest population region of the world, clean energy means improved air quality for all.  Supergrids also offers a greater and more reliable supply of energy. Countries that produce large amounts of renewable of energy are able to export surplus energy to neighboring countries during different peak periods[2]. This large system also helps protect the region from natural disasters like the one of 2011. A shared energy system and supply can allow neighboring countries in north-east Asia to support one another during times of need.

While the finished product of a supergrid is several years away, SoftBank Group has taken the first steps towards building the Asia Super Grid. The conglomerate has gained support from major energy utility companies in Korea, China, and Russia.[4] These initial partnerships are crucial to creating strong relationships working towards building the future Asia Supergrid. SoftBank Group has also launched a new 50 megawatt wind farm in Mongolia, working on utilizing all the natural resources in the region[3]. These first steps are crucial for future success, as north-east Asia works towards creating an environmentally friendly and powerfully reliable supergrid.

Sectors – How Asias Super Grid may open a brighter future for the region, www.globalconstructionreview.com/sectors/how-asias-super-grid-may-op7en-brig7hter-futu7re/.