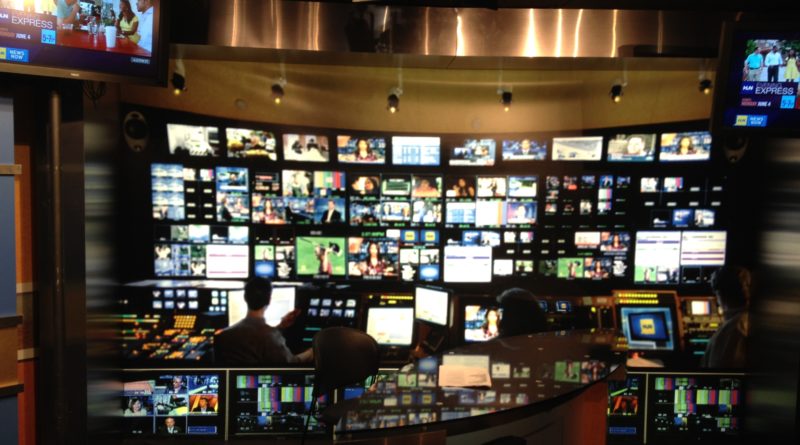 While the United States was being hit with record-breaking natural disasters, carbon dioxide levels reaching all-time highs in recent years and the federal government seemingly working against the environment, one would assume that news networks would have their hands full with segments on climate change and related issues. However, that wasn’t the case. In a recent study by Media Matters for America, it is shown that in 2017, “ABC’s, CBS’, and NBC’s nightly news and Sunday morning programs, plus FOX Broadcasting Co.’s Fox News Sunday aired a combined 260 minutes of climate change coverage.”

While the majority of the world has accepted climate change and we are aware of the severity of the issue, constantly featuring the words of climate change deniers can be misleading for those uneducated on the issues. Constantly seeing our nations’ leaders deny the existence of a global issue and constantly focusing on that is powerful enough to stir doubt in those who aren’t as steady in their beliefs in regards to the issue.

In the study, Media Matters describes 2017 as “a year when weather disasters killed hundreds of Americans, displaced hundreds of thousands more, and cost the economy in excess of $300 billion.” Amidst all this, climate change still takes a backseat on the news and furthermore, the important effects of climate change and concrete steps being taken around the country to combat climate change are left out of TV segments.

Unfortunately, in 2016, while networks were focused on the presidential election, not a single segment was aired in regards to how either candidate’s win would affect climate change or environmental policy. While networks “played catch-up” in 2017 with Trump’s policies on climate change, they fell behind reporting what was really going on in the scientific world. While climate change as a topic was featured far more in 2017 than in 2016, the issue was not properly addressed in all aspects. We can only hope that 2018 holds more screen time for the environment and not just from the mouths of climate-change deniers.