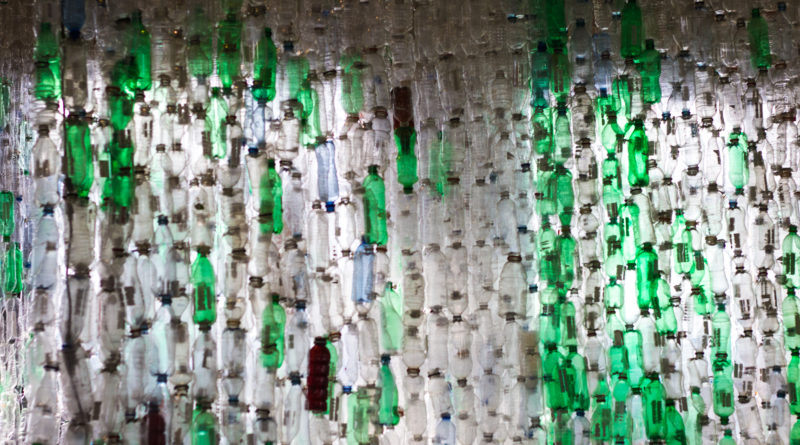 Photo by Tony Webster/CC BY 2.0

It is no secret that plastic has historically had many dangerous implications for the environment. However, the two greatest issues with plastic go hand in hand with the disposal of plastic and the production of plastic.

When it comes to the improper disposal of plastic, the oceans are one of the most negatively impacted ecosystems. In the ocean alone, 8 million tons of plastic are dumped every year.[1] Furthermore, it was recently discovered that in the Asia-Pacific region alone, over 11 billion plastic items were found on a third of coral reefs surveyed. Scientists predict that if nothing is done, this figure could surpass 15 billion by 2025.[2] Plastics raise risk of disease outbreaks in the reefs and with global warming and bleaching events already destroying reefs, we cannot afford to do any more harm to such a delicate ecosystem that also serves as a source of food, protection, culture and economic revenue.

While the issue of plastic in the ocean is one that can only be tackled with a massive ocean cleanup problem, there may be a sustainable solution on the horizon for the second issue – production. The current method of production accounts for around 100 million tons of carbon emissions each year.[3] Researchers at the University of Wisconsin in Madison have come up with an innovative and inexpensive way to produce plastic with two simple ingredients – sugar and corn cobs. If the cost of production becomes low enough, this new plastic could soon replace polyethylene terephthalate (PET) – one of the most common plastics found in food packaging, soda bottles, and polyester fabric. This new biobased replacement for PET is polyethylene furandicarboxylate (PEF). Furthermore, researches have found renewable sources for one of the building blocks of PEF, furandicaarboxylic acid (FDCA)

As plastic is a global product and a necessity in a large variety of markets, this replacement could become a permanent solution and in turn, solve three major issues within plastic production. The first problem is the current use of fossil fuels for plastic production. The new method would use a renewable carbon source, therefore making it more environmentally friendly. Second, the FDCA doesn’t involve expensive corrosive reactors in the new method, making it a wallet-friendly method. The third and final solution is that some of the solvents in the end products can be recycled, further decreasing the cost but also consuming less energy and resources.

Matthew Kanan, a chemist from Stanford University, said in response to this new discovery, that “If [the plastic is] coming from plants, you at least have a possibility of making a product that’s carbon neutral or even carbon negative.” While we have a long ways to go in regards to our planet’s plastic problem, this potential replacement for PET is definitely a step in the right direction. The new method will result in a smaller carbon footprint and less energy and resource consumption, overall resulting in a greener method for the production of plastic.