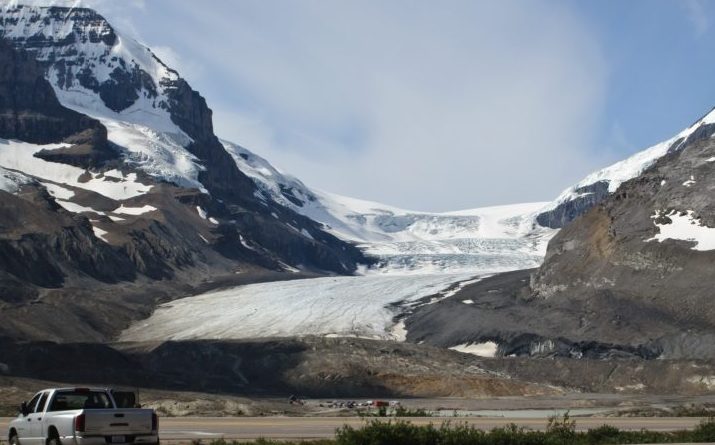 Overall, the paper “Estimating economic damage from climate change in the United States” by Hsiang et al. (Science) is an impressive work that provides quantitative support for a number of the impacts that U.S. national assessments have been describing qualitatively for the past 20 years, confirming that the negative consequences of climate change for the U.S. far outweigh the positive, both in absolute terms and especially when consideration of equity is included.1

However, because of all that is left out, the estimate that impacts will only reach about 1 to 3% of GDP clearly represents a lower bound. Indeed, the paper is roughly equivalent to the fire brigades of London issuing a report on their success in taking an optimal route when called to face the recent massive apartment building fire. That is, the paper describes an improved estimate of one aspect of the issue, but it does not provide an overall sense of the increasingly severe situation that the U.S. and the international community are facing. While the progress will be useful in improving components of the bottom-up calculation of the Social Cost of Carbon, the paper, for example, misleadingly considers the U.S. as distinct from the economically interconnected world community; does not address the long-term significance for future generations of biodiversity loss, ecosystem disruption, ocean acidification, and destabilization of the Greenland and Antarctic ice sheets; omits consideration of forced dislocations from low-lying coastal areas and of the need for relocation of environmental refugees resulting from spreading droughts and heat extremes; gives no accord to the non-market characteristics that give distinction to each region of the country; and provides no context for considering the climate, health, economic and other benefits of switching way from ongoing reliance on coal, oil, and natural gas for energy.

In addition, the calculations are only for the 48 contiguous states. Unfortunately left off are not only the states of Alaska (where there is amplified warming melting back glaciers and sea ice) and Hawaii (where warming and acidifying ocean waters are beginning long-term loss of coral), but also a number of other components of the United States (Puerto Rico, Virgin Islands, and the low-lying islands that make up the Trust Territories of the Pacific). While the paper bases the national total on calculations at the county scale, the U.S. also includes over 560 ‘domestic dependent nations,’ which is the way our federal system recognizes the ongoing sovereignty of the Indian tribes that first occupied the lands that make up the 48 states; as the climate shifts, the unique ecological and hydrological characteristics of their particular reservations will in many cases be altered in ways that overwhelm the cultural ties to their environment developed over many, many generations. And for the Inuit and other Indigenous Peoples of the Arctic, the pace of this transition is fastest of all.

Fundamentally, facing up to human-induced climate change will require consideration of much more than just economics, encompassing issues of: equity (rich vs. poor; U.S. versus international; and this generation vs. future generations) and stewardship, as the U.S. Conference of Catholic Bishops put it; of national security, as military leaders and former VP Dick Cheney framed it; and of jobs, air and water quality, innovation, technological capability and development, and more, as many city and state officials are framing it.

With so many important impacts and aspects not being included, that the limited breadth of analyses found the projected annual economic cost rising to roughly 1-3% of U.S. GDP by 2100 (equivalent to several hundred billion dollars in today’s economy) indicates even the lower bound will be quite disruptive. Unfortunately, the authors also failed to mention that this minimum amount is comparable to the estimated costs of moving the U.S. energy system away from fossil fuels. Had the context of their analysis and overall framing of the issue been more fully explored, it would have been obvious why the Paris Accord was agreed to and supported by leaders of all but now one of the nations of the world.