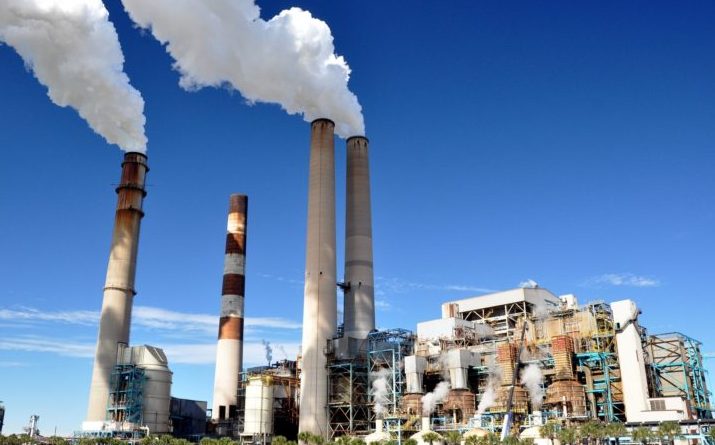 The Energy Independence executive order is an attack on the Climate Action Plan signed by President Obama in 2013.  Some of its changes will take effect immediately, such as allowing new leases for coal mining on federal land.  However, the order for the EPA to suspend, revise, or rescind the Clean Power Plan will require a governing process that may take years to complete.

The most significant regulation targeted is the Clean Power Plan, but it will not be undone easily. This will require the EPA to reevaluate the rule and may result in a revision or update to the regulation, instead of completely repealing it.  Eliminating the regulation will require an alternative replacement by the EPA; and the Supreme Court previously concluded that the EPA must manage restrictions from gases contributing to climate change unless scientific evidence is provided justifying otherwise.

A senior administration official to President Trump said the order aims to “strengthen the nation’s energy security by reducing unnecessary regulatory obstacles that restrict the responsible use of domestic energy resources. This order will help keep energy and electricity affordable, reliable, and clean in order to boost economic growth and job creation.”

It is unclear, however, whether Trump’s order will bring back coal jobs due to market forces such as the rise of clean energy. According to the US Energy and Employment Report, solar made up for 43 percent of the sectors workforce in 2016, while fossil fuels only contributed 22 percent. Thus, critics argue Trump’s initiatives to prevent action against climate change is an attempt to withstand transition to clean energy sources, such as wind and solar, will in fact hurt the economy.

Tom Steyer, president of NextGen Climate, said in a statement that Trump’s actions are “an assault on American values and they endanger the health, safety and prosperity of every American.” Concluding “Trump is deliberately destroying programs that create jobs and safeguards that protect our air and water, all for the sake of allowing corporate polluters to profit at our expense.”