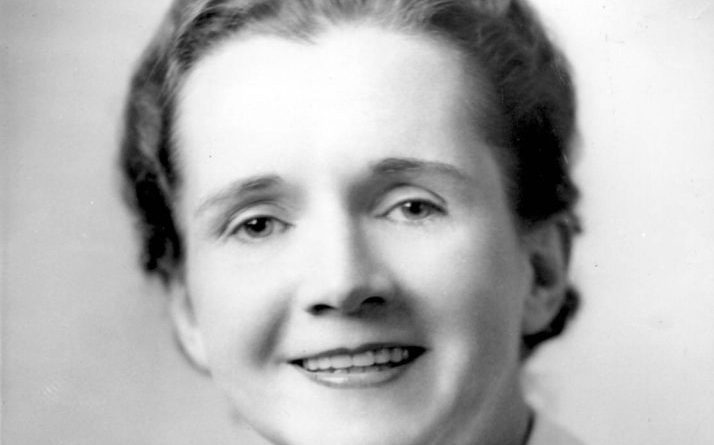 Photo by US Fish and Wildlife Service Headquarters/CC by 2.0

Since Carson’s time, many other publications on pressing environmental issues, such as climate change, have captured public attention as well, but never with as wide reaching success. In  2012 article in the New York Times, Eliza Griswold argues that books on climate change have not had comparable influence on public thought because of the partisan divides that have dominated the climate world since Carson’s time (2).

The major call to action from the event was for groups and organizations with a focus on the environmental justice movement to come together and organize despite a challenging political climate.