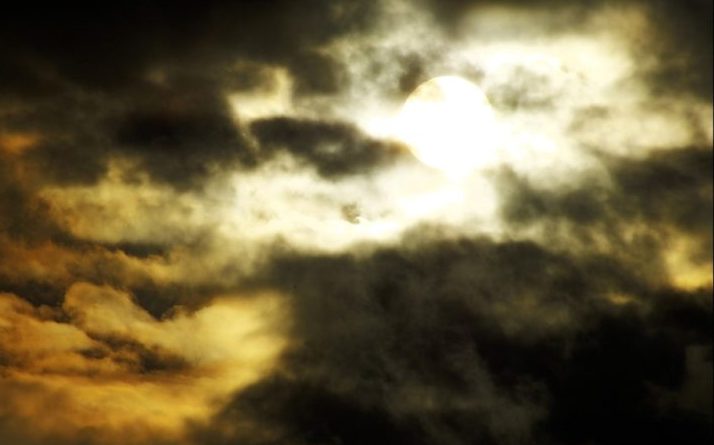 A deceptive solar energy amendment, backed by $21 million from utility industries, is on the ballot in the sunshine state. Amendment 1, which is framed as pro-solar, would actually make it more expensive for consumers to access solar power. The amendment has received much opposition since it was first made public. The suspicions of concerned citizens were confirmed last month when Sal Nuzzo, policy director at the James Madison Institute, admitted to the true intentions of the amendment (2).

If passed, the amendment “would completely negate anything they (pro-solar interests) would try to do either legislatively or constitutionally down the road”; Nzo was recorded saying (2).

Amendment 1 comes out of an ongoing debate over how solar energy should exist in the economy and how it’s cost should be distributed. It was initiated in response to a grassroots effort to promote “solar choice”, in which consumers would have the ability to access solar from third parties and not just monopolies. The campaign to pass amendment 1 is primarily funded by Florida’s big power companies and is promoted by a group by the name “Consumers for Smart Solar”. This group intentionally worked to confuse the public in order to protect power companies with a monopoly on solar power (1).

Currently the Florida state constitution allows solar power generation and distribution from both electric utility companies and third parties. Amendment 1 would disallow third parties to sell solar power to the public, which would give monopolies complete control over how much solar power goes into their energy portfolios and the cost of using it (2).

The Florida Supreme Court approved the language of the amendment in a 4-3 decision. However, Justice Barbara Pariente wrote in her dissenting opinion that the language is a “wolf in sheep’s clothing.” (2).

Recently the truth about amendment 1 has gained the attention of much of Florida. According to the Miami New Times, almost every major newspaper in Florida has warned voters against it the deceptive amendment. Saint Leo University recently released a poll that found that support for the amendment has dropped from 80 percent to about 60 percent. In Florida, 60 of the voters would have to vote “yes” for the amendment for it to pass. Therefore, it is absolutely crucial that as many Florida residents are informed about amendment 1 as possible (3, 4).