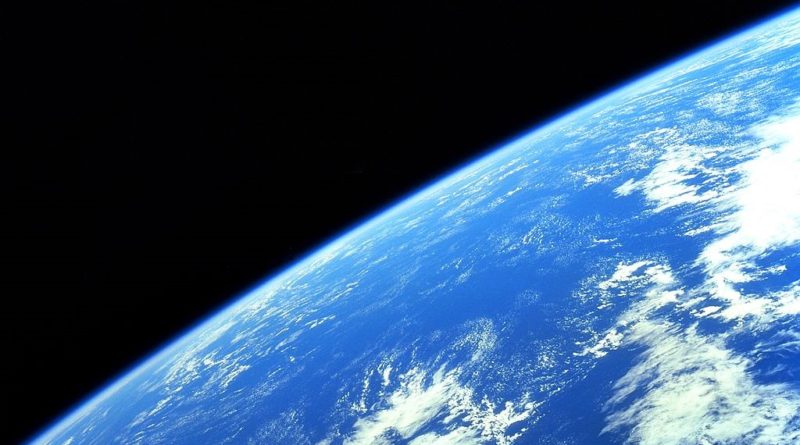 Last Monday, October 5th, the United Nations Framework Convention on Climate Change achieved the threshold for the Paris Climate Agreement to enter into force. The minimum requirement of nation ratifications is 55, but as of October 7th, 75 out of the 197 nations that were a part of the convention have ratified. Most significantly, the U.S. and China recently ratified the agreement–countries that are responsible for nearly 40 perfect of global carbon dioxide emissions combined.

It was originally predicted that the agreement would need at least another four years to enter into force. However, with the amount of nations that have ratified the agreement since December, it will be become binding on November 4th (2,3). The ratification of the agreement at this time decreases the likelihood that the U.S. presidential election outcome will determine whether the U.S. follows through with the agreement (5).

The central purpose of the Paris Climate Agreement is to foster action against climate change by the international community. Specific goals set by the agreement are to prevent global temperatures from rising to 2 degrees Celsius above preindustrial levels, to improve adaptation and resilience among nations, and to create economic incentives to lower greenhouse gas emissions and to develop clean energy resources.  The agreements allows each nation to develop “nationally determined contributions” to work towards achieving international climate outcomes (3).

It is important to keep in mind that as the world has waited for this agreement to move into force, many public and private entities have already taken steps on their own to reduce emissions and to fight climate change. For example, India has become the fourth largest market for solar energy, internationally. According to a report released by the United Nations this spring, investments in renewable energy are growing rapidly (1).

Although the ratification of the Paris climate agreement is an important step towards fighting climate change, it is only one along the path to leaving a better planet for future generations. President Obama spoke to the need for a persistent and committed effort during a speech after the ratification of the agreement, “If we follow through with our commitments this agreement embodies, history will judge it as a turning point for our planet.”