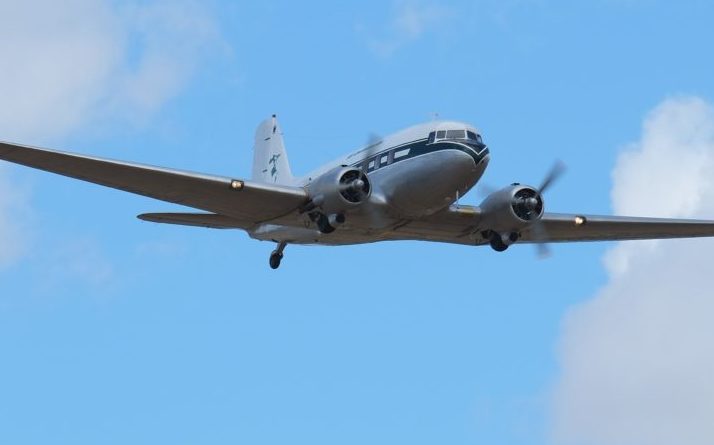 While emission controls in the transportation sector have been primarily focused on motor vehicles, the environmental impact of aircraft has been an afterthought for national and international agencies. One of the first major international efforts to regulate aviation emissions occurred about twenty years when the Kyoto Protocol invited developed countries to pursue these regulations through the United Nations International Civil Aviation Organization (ICAO) (1). Within the past five years, the ICAO has been working to develop international emissions standards for aircraft. The Environmental Protection Agency (EPA) and the Federal Aviation Administration are working to achieve these emissions reductions (1).

The EPA was not able to develop regulations for aviation within the Clean Air Act until it proved an “endangerment finding”, which shows that a particular greenhouse gas, carbon dioxide for jet fuel emissions in this case, is harmful to human health (4, 6). The EPA made a proposal, this week, that greenhouse gas emissions for airplane jet engine exhaust contributes to climate change and is harmful to human health and welfare. If approved, the proposal will be integrated into the Clean Air Act (1). The U.S. recently sent a paper to the ICAO indicating the time in which it intends to set regulations for domestic aviation emissions under the Clean Air Act (1).

Flying is in no sense easy on the earth’s climate. According to GreenSkies, an alliance of organizations and citizens concerned with aviation’s environmental effects, one flight from Europe to New York generates the same quantity of carbon dioxide emissions as the quantity emitted from heating and providing electricity for an European home for an entire year (2). According to the EPA, aviation emissions account for 12 percent of all U.S. greenhouse gas transportation emissions (7). Tempering aviation emissions will aid the U.S. in its allegiance to the Paris Climate agreements in which the international community has set a goal of preventing global for reaching 2 degrees Fahrenheit above preindustrial levels (8).

Based on the timeline given by the EPA to develop and implement the regulations, they will not be in place during the Obama administration. Part of the reason for this rather lengthy timeline is that the agency has decided to wait for international negotiations on limiting aviation carbon emissions to be complete before publishing its final regulations. Once determined and made public, these regulations will become legally binding (6). The airline industry has made honorable efforts in the past to increase efficiency and minimize emissions by building lighter planes and even looking into using expensive biofuels (6). For example, JetBlue recently made an agreement with SG Preston, a bioenergy company to purchase renewable jet fuel for its planes. This is one of the largest renewable jet fuels deals in aviation history (5). The ICOA has been working with the European Union (EU) to curb aviation emissions through market-based strategies. This effort would work similarly to the EU emissions trading system, which is a cap and trade market for carbon dioxide emissions from industries (3).

One thought on “High Emissions Won’t Fly: EPA to Set Fegulations for Aircrafts”