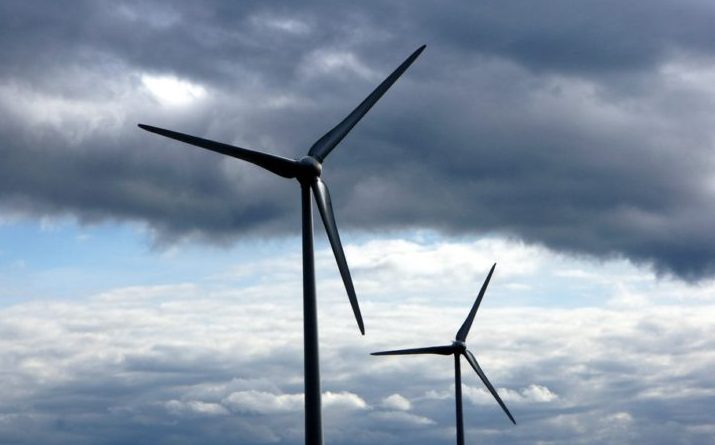 Earlier this month, Tesla announced that it won a bid to develop what is projected to be largest lithium ion battery storage project in the world. This bid, solicited by California utility Southern California Edison, calls for a 20 MW/80 MWh Powerpack battery system. When fully charged the Tesla Team estimates that this system would have the capacity to power over 2,500 homes for one day[1].

Tesla is already known for its production of the electric sports vehicle and its innovations in self-driving cars. Introducing such a large battery storage system could not only push Tesla to become even more of a household name, but this could also signify a vital step towards advancing a more resilient and modern electric grid. Their recent press release claims that this project “will be a landmark project that truly heralds the new age of storage on the electric grid.” Indeed, this battery storage project is significant not only because of its unprecedented size, but what it could mean for the future of energy storage.

Energy storage is an initiative drawing increasing interest from every facet of the energy industry: utilities, businesses, the U.S. government and more. Today, much of the energy we use – like coal and gas – can be stored when not in use. Electric power, however, is produced in real time and must react to fluctuating demand throughout the day. For example, residential energy demand usually peaks in the evening when people return from work, and demand is low during the day and night. Increasing demand leads to higher prices, burdening customers. If demand is higher than a system can handle, some systems might not be able to produce enough energy to meet customer needs. This is especially impactful for utilities that are moving towards renewable energy, as many renewable energy sources like solar and wind have variable availability.

Because battery systems like the Tesla Powerpack could help bolster energy supplies when customer demand during peak loads, the U.S. Department of Energy notes that such efforts would represent a major breakthrough in electricity distribution. Utilities could better meet energy needs, and renewable energy sources could be better controlled and integrated into the electric grid [2]. Battery storage could be used to replace non-renewable fuel sources, like natural gas, helping to reduce greenhouse gas emissions in the energy sector.

In order to maximize the value of renewable energy, it will be crucial to develop efficient and quick-responding energy storage systems. Already, industry leaders and researchers are exploring a wide range of battery and storage options. One collective of organizations formed the Community Storage Initiative, aimed at sharing information and coordinating market development efforts to expand energy storage technologies. Companies like Tesla and states like Massachusetts are driving large-scale battery storage projects. We can expect to see ever more of these developments and breakthroughs in energy storage emerging over the next several years, bringing us closer to advancing a more resilient electric grid and integrating cleaner and renewable energies into our country’s energy portfolio.