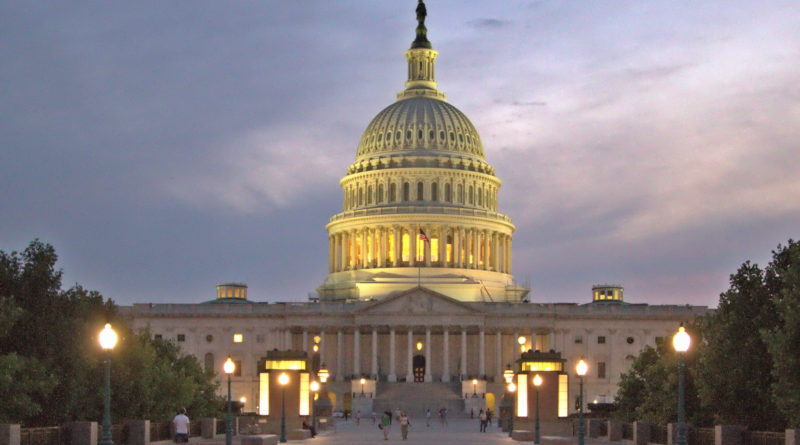 The audience for the Merchants of Doubt showing, which included a Q and A session, was packed into a large auditorium. This was surprising, considering that it premiered nearly two years ago. The turnout proved the overwhelming support for the film’s message – that over the years environmentalists had been scrutinized and silenced for backing climate fact. The documentary portrayed these pioneers as the heroes, many of whom were peppered throughout the audience, met with resounding applause after the movie.

Although the film was effective in conveying this sentiment, it could have been more direct and cleaner. It got muddled with some clunky analogies. The front cover of the book, co-written by Naomi Oreskes, famed Harvard professor who was the only woman on the Q and A panel, depicts a factory polluting the air, which led me to believe that it would be about climate change, which it was, primarily. But the film focused on comparing the deception politicians used to invoke doubt among the American public about climate science, with other industries. So it was also about the tobacco industry, flame-retardants, and magic.

When you’re splicing and rearranging facts, covering decades of history and various opinions, editing is paramount. Although it usually felt seamless, the heavy hand of metaphor got in the way at several points in the film. Sometimes literally – the film featured a disembodied hand in front of a black background that viewers were supposed to believe to be a magician, playing with cards, over and over again. Other times, the interviews with a magician from the famous Los Feliz Magic Castle, locally known for entertaining Los Angeles celebrities, seemed contrived the more it came up in the film. The audience doesn’t need the convincing that deception is an art; it didn’t seem to add anything to the film, despite its frequency. Especially since we already had two other metaphors unfolding simultaneously – one compared the deception in climate change and the tobacco industry; and the other with the deception built around the flame retardant toxicity.

This isn’t to downplay the different, better kind of magic behind the environmental movement that the film so aptly invokes. The magic of how facts can draw such a large audience of people –college aged interns, politicians from various states, people wearing shorts with sneakers, and white-haired advocates – together, and illicit a standing ovation at the end of the film. As one would expect from people that sought out an issue-based documentary years after its release, it showed to a self-selecting audience. The crowd reacted appropriately at all the right times. It erupted into laughter when someone interviewed said something silly, i.e. disparaging to the environmental community, and gasped in surprise whenever one of the many narrators – always educated figures – was spitting truths about the history and how easily the American public was deceived. The filmmakers expertly wielded this shock factor. The characters complemented one another. Viewing climate change denial through the film was humorous, disturbing, and at times uncomfortable. The audience was engaged during all of its ebbs and flows.

This is exactly where the environmental movement needs to be. It will be a huge relief when everyone echoes the sentiment that I saw in the audience: Of course they were right! The facts are facts. Once we’re all on board, the metaphors will be less necessary. We won’t have to succumb to the idea that someone won’t believe us. Once we no longer need to prove by analogy, we will be freer to find more solutions.

During the Q and A, a sincere but bemused Bob Ingliss proposed one. He suggested that the interns in the audience ask their parents – it’s a fair assumption that they are important – to support climate action. It wasn’t a very subtle nod to nepotism, but he might have been on to something. Even climate change denier Senator Jim Inhoffe admitted that his granddaughter asked, “Popi, why is it you don’t understand global warming?” Even though this Senator, who tossed a snowball on the Senate floor as evidence against climate change, chalked it up to brainwashing, it’s a start. Merchants of Doubt makes this very point – if the younger generations aren’t even willing to believe in magic, maybe none of us should.