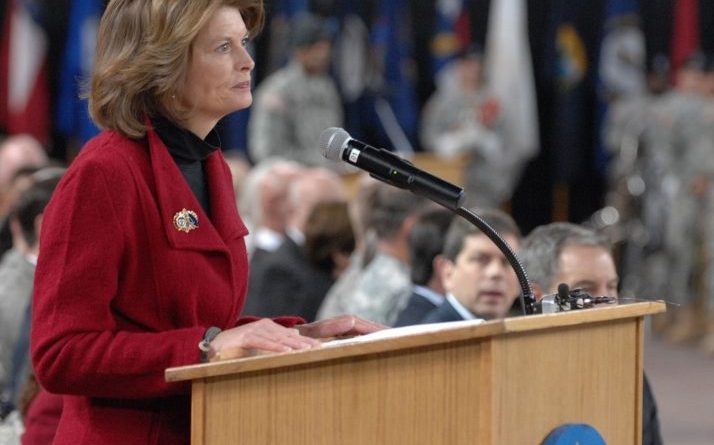 After a nearly decade long hiatus from approving energy reform legislation, the Senate recently passed a comprehensive bill in an 85-12 vote, drawing considerable support from both sides of the isle. Most affected policy observers have commended for Energy Committee Chairwoman Murkoski and her Democratic counterpart Senator Cantwell for achieving a hard-fought compromise. However, this is where their agreement ends. The Alliance to Save Energy, for instance, praised the bill for its provisions to increase efficiency in many economic sectors [1]. The Sierra Club, usually on the same side as the Alliance, condemned the bill for its investments in dirty fossil fuels, but acknowledged that the bill “keeps out many of the extreme anti-environmental” provisions that the senate majority has attempted to pass over the last year [2]. Jason Kowalski, of 350.org took this criticism a step farther, claiming that the bill was the “V.H.S. tape of climate policy”, meaning that it is no longer compatible with the today’s climate realities [3]. While the bill is outdated, it was not an attempt at changing “climate policy” at all. Rather, the bill’s sponsors only achieved bipartisan support by sidestepping the issue of climate change altogether. Votes on the Energy Modernization Act cannot be construed as a statement about global warming, but only as a modest attempt at changing the nation’s desperately obsolete energy laws.

This is not to say that the bill could not affect the climate. The provisions, intended to increase energy security, availability, and efficiency, will have a mixed effect on global warming. It contains substantial funding for hydrokinetic energy research and demonstration, which the Climate Institute strongly supports, and requires electrical grid upgrades that will increase efficiency and the construction of energy storage facilities that will promote the use of renewable energy. These worthy goals are, however, packaged with other, less fortunate provisions; for instance, the bill repeals a requirement that federal buildings have to run on clean energy by 2030 and expedites approvals of gas exports, thus prolonging reliance on fossil fuels.

To reach the President’s desk for final approval, the bill must go through the often painstaking process of legislative reconciliation. Check back  on Climate Alert to track its progress. In the meantime, readers can be hopeful that both parties will work together on grid efficiency measures and funding for renewable energy research but wary of Congress’s inability to start an open dialog on climate policy.