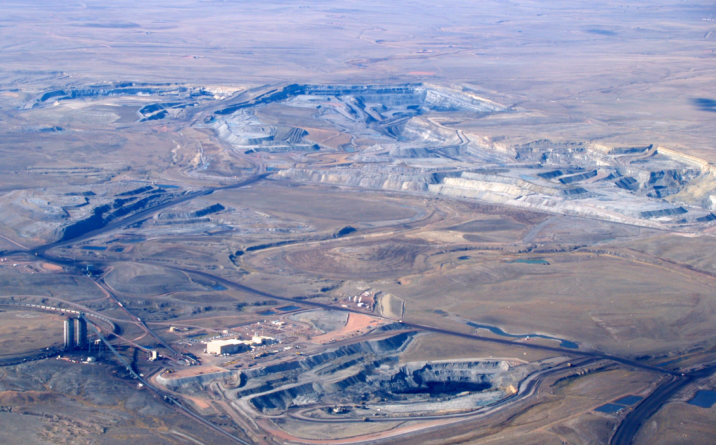 Over the last several years, our Chief Climate Scientist for Climate Change Programs, Mike MacCracken, has submitted legal declarations in lawsuits seeking to force the Bureau of Land Management to prepare environmental impact assessments regarding the climate change implications of their leasing of particular sites in Wyoming. In these cases, the judges ruled that even their quite outdated analysis was enough to meet the legal requirements. Then in late 2014, Mike prepared the declaration on climate change science for a filing by his Princeton classmate Richard Ayres (a co-founder of NRDC) against the Department of the Interior seeking to update the official three-decade-old environmental impact assessment on extracting coal from public lands. While the Administration prevailed at the initial federal court level, an appeal was filed last fall and has been awaiting decision. In his 2016 State of the Union address, the President announced that he is instructing the Department of the Interior to do essentially what the lawsuit has been seeking, namely to carry out a full environmental assessment and, in determining the appropriate royalty rate, assuming they find that mining should continue, to account for the costs and impacts associated with the combustion of the mined coal. This could be done, for example, by setting the royalty per the Administration’sSocial Cost of Carbon; this would raise the price of the coal in an attempt to level the playing field across sources of energy, which would be expected to make clearer the economic as well as environmental benefits of renewable energy technologies that do not release CO2.

Mike has also recently (all declarations being on a pro bono basis) submitted legal declarations in support of EPA’s issuance of rules to limit CO2 emissions from existing electric power plants, and in the appeal being made by Our Children’s Trust in their case against the federal government. This latter case asks President Obama and other cabinet-level officers to take responsibility for protecting the environment on behalf of the nation’s youth and future generations (the very important back and forth filings on this issue can be found at http://ourchildrenstrust.org/us/federal-lawsuit). Quite recently, three fossil-fuel focused industry organizations joined in as defendants on the side of the federal government in arguing it is not the government’s responsibility to be taking actions to protect future generations, clearly a very disturbing situation.