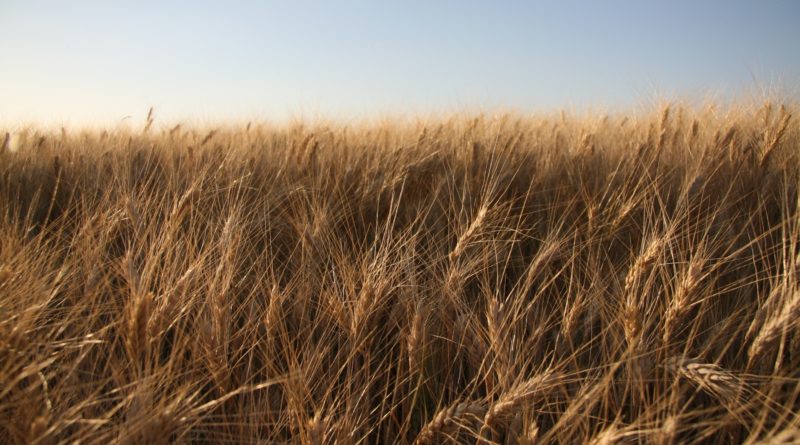 Around the world, farmers use pesticides to keep insects and unwanted wildlife away from their crops. Marine biologist Rachel Carson’s book Silent Spring along with various studies on pesticides at the time in the 1960s and 1970s are credited with first creating public awareness on the dangers of pesticides. Fast forward a few decades, and pesticides remain a large problem internationally while still in large commercial use as they are crucial to allowing farmers to continue producing crops on such a large scale. Unfortunately, they release deadly chemicals that affect various ecosystems and potentially enter humans as well. Furthermore, the effects of climate change can increase the risk of diffuse losses of pesticides to the environment.

However, finally action is being taken against pesticide. This past week, a California Court halted the spraying of pesticides on public and private property by the state agriculture department without proper notice or adequate research on the potential consequences. On the other side of the globe, a report from the European Food Safety Authority showed that certain chemical agents in pesticides have been tied to harming bees.With bee populations on the decline around the world, this report can potentially impact the EU nations’ vote next month resulting in a complete ban on neonicotinoid pesticides.

So perhaps it is the perfect time for Michigan State University to publish it’s study on the relationship between nature, pesticides, and crop yields. The study shows that in recent years, “farmers around the world are turning to nature to help them reduce pesticide use, environmental impact and, subsequently, and in some cases, increasing yields.” They found that by attracting certain birds and other vertebrates, they are able to keep pests and invasive species away from their crops. By looking at the relationships between predators and prey and how the impact the ecosystems and human lives that depend on it, researchers were able to use landscaping to attract the necessary animals to fields.

Furthermore, the species used are native species. For example, in Michigan orchards, researchers installed nest boxes attracting American kestrels, the most common predatory bird in the United States. The birds consumed any rodents, insects, and smaller birds that ate the fruit on the orchards. Similarly, in Indonesia, by attracting more bats and birds to fields, farmers were increasing their yields by almost 290 pounds per acre in some instances on cacao plantations.

Perhaps as governments begin to get stricter on chemicals and pesticides, we are able to turn to nature globally to assist the farming industry. Perhaps we can find sustainable solutions through nature that can be implemented worldwide.