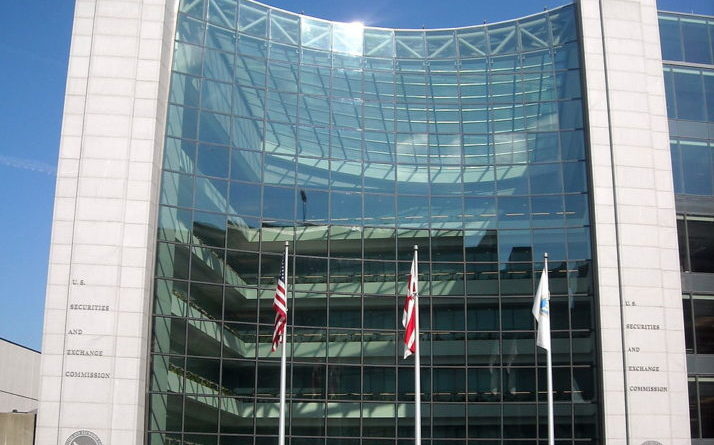 With many of its impacts now visible, climate change has become a topic of intense public discussion in the U.S. and the international community. Recent developments have seen an interesting reaction in the business and political communities.

Mark Campanale, founder and executive director at Carbon Tracker, a financial think tank that focuses on energy and climate change, asserts that global warming’s economic effects will create a “highly disruptive transition” (Tabuchi). Further, Jean Rogers, chief executive of the Sustainability Accounting Standards Board – a non-profit group whose chairman is Michael R. Bloomberg, the former New York mayor – explains that because “climate risk is the most ubiquitous risk out there”, “more companies should acknowledge the threat”.

Therefore, to address climate change, the US federal government announced the Climate Risk Disclosure Guidance through the Securities and Exchange Commission (SEC) in 2010, and enforced business to quantify and disclose climate risk and opportunity information (Securities and Exchange Commission). When the federal government announced this disclosure guidance in 2010 and in 2012, Bill Posey – a Florida Republican – introduced the amendment to the appropriations bill to prevent the federal government to force businesses to quantify and disclose such climate risks. In previous years President Obama immediately threatened to veto the amendment, but when the President and the Senate are faced with a far greater number of trade-offs, the Posey Amendment was approved in the House of Representative in July 6th, 2016. The Senate has recently begun consideration of its own version of the legislation. Bill Posey explains that it is not reasonable and even impossible to expect companies to put a price tag on the environmental impact of climate change.

With the Posey Amendment waiting to be approved by the Senate, Exxon Mobil say that “the economics of climate change are too hard to predict for them to give investors hard numbers about the business impact of global warming” (Krauss). Further, Representative Posey claims that this “politically motivated and mandated disclosures are not about protecting investors but rather about shaming, or at least attempting to shame companies”. The Posey Amendment would allow, for example, real estate companies to downplay the risks posed to waterfront properties by rising sea levels and let food companies disregard the impact of future water shortages unaddressed. The issue is not limited to Exxon and oil companies for almost everything in our economy is built off some use of natural resources. Accurate information, however, is essential in financial markets and the major part of the SEC’s mission is to ensure that publicly traded companies provide investors with information material to their performance. The advocates of the corporate disclosure, the sums at stake regarding to the climate risk are vast. Even “under a plan that would limit warming to 2 degrees Celsius – a goal agreed to as the Paris climate accord – climate change can wipe out $1.7 trillion of global financial assets” (Lubber). Furthermore, the Sustainability Accounting Standards Board estimates that there are “significant climate risks for most companies, which represent $27.5 trillion, or 93 percent, of United States stocks measured by market value” (Tabuchi).

The Posey Amendment is now tied up in a partisan debate over spending and there is no certainty that the amendment will pass the Senate. However, climate change clearly poses a significant financial risk in business and that climate change policy will determine whether the U.S. will be prepared for such threats.