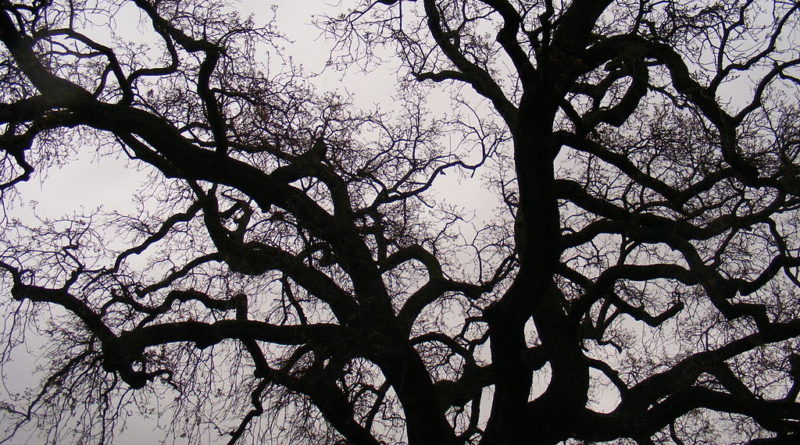 We are living in a time when the consequences of climate change are impossible to ignore. From record temperatures to soaring atmospheric carbon dioxide levels to rising sea levels, all 7 billion of us are experiencing the Earth’s response to our anthropogenic impacts on some level. Although we are all experiencing climate change, the problem is that its burden is not felt equally. Communities of color and of low socioeconomic status disproportionately face environmental pollution and degradation and are often ill-prepared for extreme weather events. It is absolutely critical that we incorporate strategies to strengthen communities that are in harm’s way in current and future policies and efforts.

Low income and minority communities have been repeatedly targeted as the dumping grounds for waste and pollutants for decades. The environmental justice movement took off in the 1980s when a poor, predominantly african-american was selected to be the dump site for 60,000 tons of soil contaminated with PCBs, a chemical known to be carcinogenic (1). This sort of environmental injustice continues today. A professor from the Duke Nicholas School of the Environment found that communities of color in the U.S. tend to experience worse air quality. This is due, in part, to the locations of coal-fired power plants (5). According to the National Association for the Advancement of Colored People, 76 percent of the 2 million residents living within three miles of the 12 “worst plants” in the U.S. are people of color (2). These communities are suffering serious consequences for these injustices. A study conducted by Medscape found that three times as many African Americans as compared Caucasians die of asthma (4).

Climate change is hitting the hardest in these “at risk” communities. According to findings from the Proceedings of the National Academies of Science, extreme weather, such as droughts, worsen circumstances and conflicts in some of the world’s poorest countries. This phenomenon is happening in the U.S. as well. For example the areas in North Carolina that dealt with the worst flooding from Hurricane Matthew are those with large populations of people of color and those who are low-income (6).
According to a report from the Center for American Progress, from 2005 to 2015, the Federal Emergency Management Agency (FEMA) gave more that $67 billion in grants for relief for communities facing natural disasters. This comes out to approximately $200 per U.S. citizen. Although the high costs of natural disasters on society, as a whole may seem like a burden, proactive, rather than reactive natural disasters responses are more effective. Initial investments in mitigation and adaptation are less costly and have a greater payoff. It is estimated that every $1 that goes towards resilience efforts yields $4 in economic benefits (3).

The economic and moral logic of investing in at risk communities today to help them to become stronger and more resilient to climate change and other environmental problems is undebatable. The only question that remains is the type of action needed. According to a recommendation made by the Center for American Progress for the next presidential administration, governmental decisions making for building community resilience should be informed by active and purposeful engagement with these communities. Communication between communities and government must be improved so that voices of local community leaders are heard. This decision making model, paired with efforts to make natural resources more accessible to these communities and to improve infrastructure, will foster environmental justice for all (3).