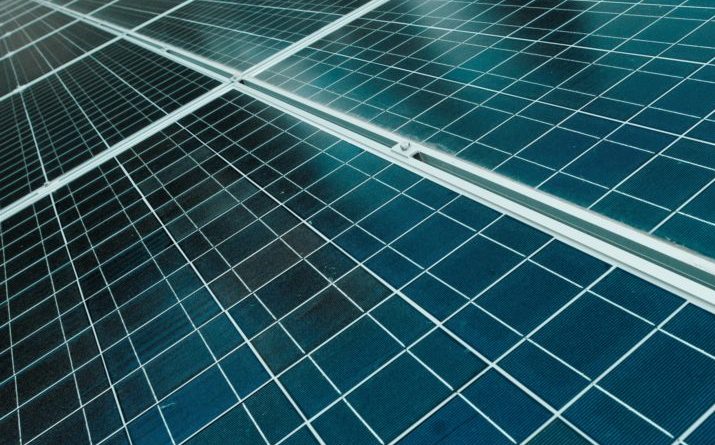 Photo By David Goehring/CC BY-2.0

This past Tuesday, the Environmental Protection Agency’s (EPA) Clean Power Plan’s legality was discussed in oral arguments at the U.S. Court of Appeals for the D.C. Court. It is up to this court to decide if the plan infringes on the rights of states and industries to emit carbon dioxide. The Clean Power Plan would lower carbon dioxide emissions nationally. It is an integral part of the United State’s participation in the Paris Climate Agreement, as well as President Obama’s legacy of environmental action (3).

The plan was drafted by the EPA in 2014, and announced by President Obama in 2015. It is considered to be on of the most ambitious climate policy plans endorsed by a President to date, and would be the first ever regulation on carbon dioxide (4).

29 states are legally opposed to the rule, 18 states, including the District of Columbia, have filed motions in support, and 5 states have not expressed a legal position (1). The U.S. House of Representatives and Senate have made efforts to delay approval and enforcement of the plan and to rid of consequences for states that have not submitted an implementation plan. A bill that halts the plan until all legal challenges against it have been decided was passed in the U.S House of Representatives. Research suggests that the Clean power plan has been subject to more litigation than any other environment regulation in U.S. history (1).

In February, the U.S. Supreme Court granted a stay that holds off implementation of the plan until the U.S Court of Appeals for the DC Circuit come to a decision on the plan’s legality. The oral arguments were originally scheduled for early April of this year, but were postponed until this past week (1).

The plan has an overall goal of reducing carbon emissions by 32 percent nationwide by 2030 and would put the first-ever standards on carbon pollution from U.S. power plants. States have the option to reduce emissions from 2022-2030 through individually or through a multi-state plan. If the plan is given full approval, states will be required to submit emissions reductions plans by September 2016 (1, 4).

Reports from the hearings suggest that much remains to be argued until a final decision is made. Many sources have suggested that this case may eventually move to the Supreme Court.